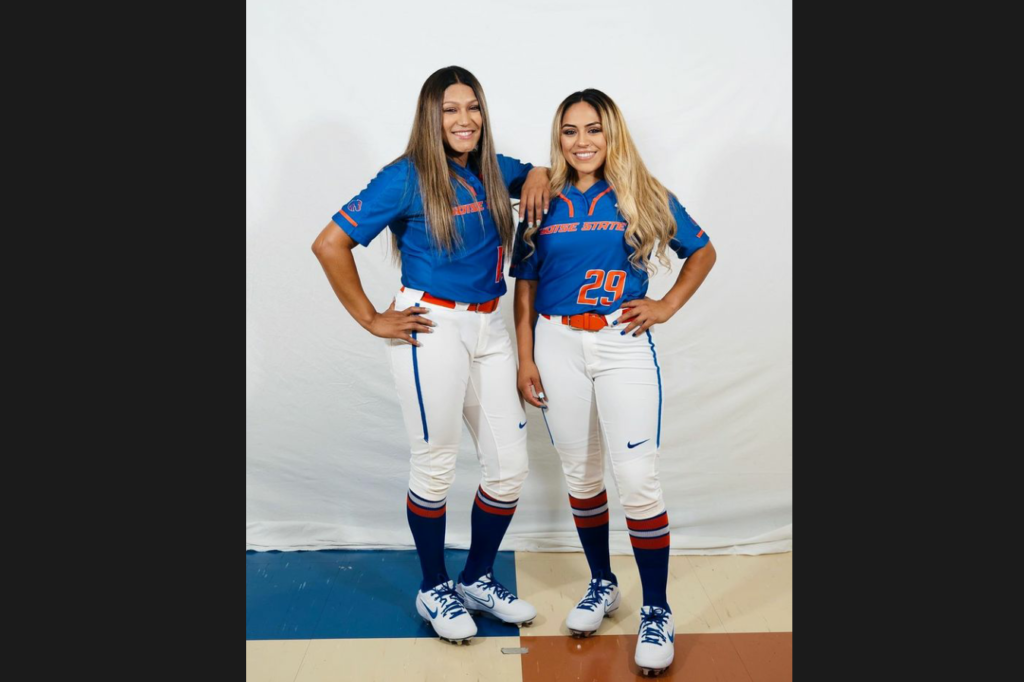 Sisters Eliyah and Alycia Flores have announced plans to transfer to Boise State.

The Flores sisters did not play for Oklahoma during the 2021 season, having departed the program ahead of the Sooners’ eventual national-championship campaign. Alycia Flores entered the transfer portal in late March, though older sister Eliyah did not do so until mid-June.

“Keep talkin, I ain’t done yet,” Eliyah Flores wrote on Instagram on Thursday. “Super blessed for the opportunity Coach [Justin] Shults has given us. So excited to be a part of his program! Flores sisters are back.” The post was accompanied by several photos of the sisters wearing Boise State uniforms.

“I’m back… Wait wait wait…. WE’RE back,” Alycia Flores wrote in an Instagram post of her own.

Eliyah Flores was the every-day third baseman for Oklahoma in 2020 and owns a career .224 batting average in 147 career at-bats. Alycia, who was a true freshman in 2020, batted .304 on the abbreviated seasons with one home run and fourteen hits.