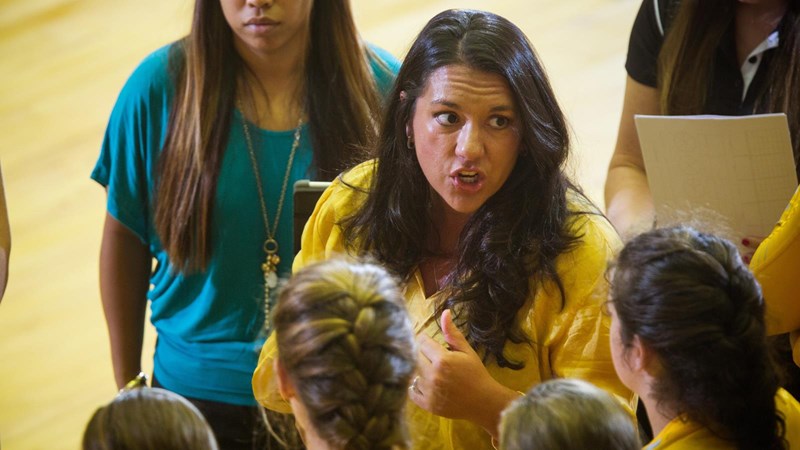 Emporia State Deputy Athletic Director Kristy Bayer has been named as the next athletic director at Division II Rockhurst University.

Bayer, who will be the first female athletic director in Rockhurst history, previously served on the Division II Softball Committee. She was set to be the Chairperson of the committee in 2020, though she was unable to serve in the role after the abrupt cancellation of the softball season due to the COVID-19 pandemic. She rotated off the committee following the 2020 season.

The Deputy AD and Senior Woman Administrator at Emporia State since 2017, Bayer is also a current member of the Division II 13-member Championships Committee.

A longtime volleyball coach, Bayer spent fourteen years at Arkansas Tech as an administrator and volleyball coach. She was a 5-tim conference Coach of the Year during her time at ATU.

Bayer will finish the school year at Emporia State, and will begin her new role at Rockhurst on July 6th.