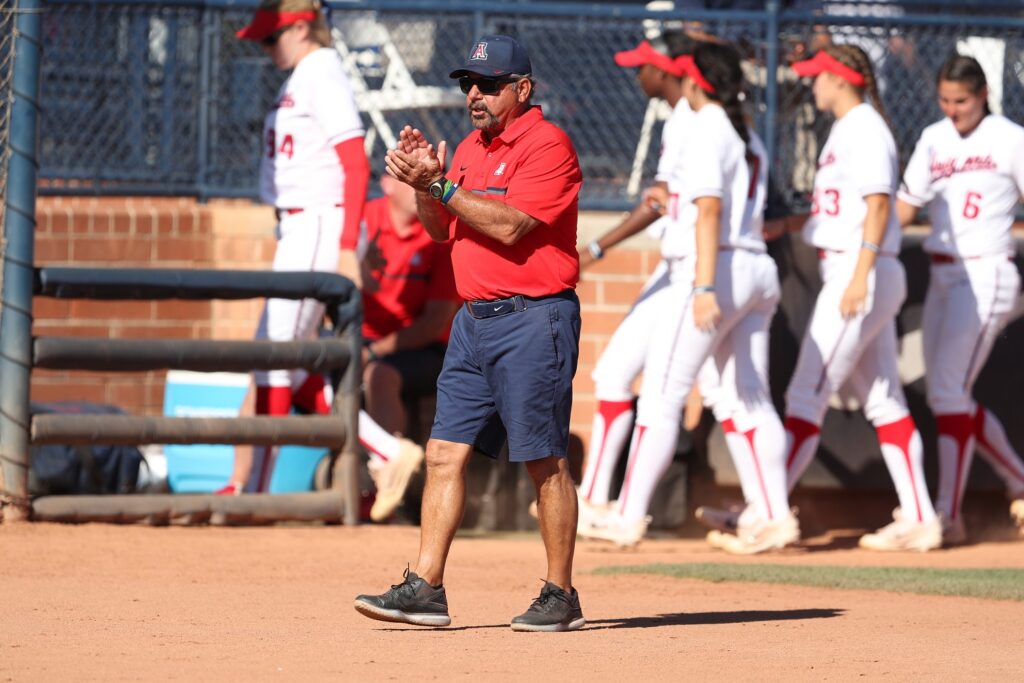 Mike Candrea will serve as a special advisor to the Italian National Team ahead of the Tokyo Olympic Games this summer.

The European Championship will be held June 27-July 3, while the Olympic Games are set to begin July 21st. Team Italy is set to compete in both events.

“I am really excited to be able to work with the Italian national team in its preparation for the European Championships and the Tokyo Olympic Games,” Candrea said in a statement released by the Italian program. “It is a great opportunity to repay the game of softball for all the good things it has given me in the last 40 years and to pay the right tribute to my Italian origins and to the former manager of the National team Enrico [Obletter] who passed away suddenly. I am ready to give my help in any way possible to the excellent blue staff.”

Candrea is one of the most experienced and historically-successful coaches in the arena of international softball. He led the US National Team to an Olympic gold medal in 2004 and a silver medal in 2008, as well as world titles in 2002 and 2006.

In the collegiate ranks, Candrea is the winningest coach in NCAA history and has led the Arizona Wildcats to eight national championships in more than three decades leading the program.

Team Italy qualified for the Tokyo Olympics by winning the Europe/Africa Qualifier in 2019. Longtime national team manager Enrico Obletter passed away earlier this year, and was succeeded in the role by Federico Pizzolini.