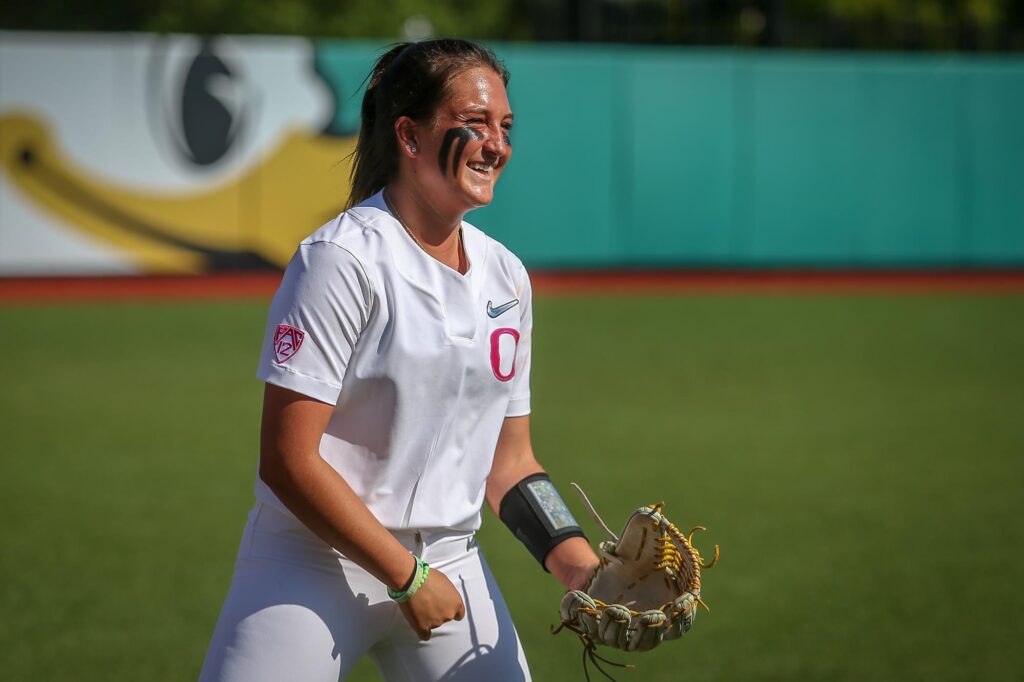 “I’m excited to announce that I will be continuing my athletic and academic career at UNCC!! Can’t wait to get started!!! #goniners,” Wagner wrote in an Instagram post on Friday.

Wagner spent the first three seasons of her career as an Oregon Duck, and will have two seasons of eligibility remaining at her new destination thanks to the NCAA’s extended eligibility waiver granted following the cancellation of the 2020 season.

During her time at Oregon, Wagner served in a unique role. An every-day starter as a freshman, Wagner started just four games during the shortened 2020 season. In the most recent year, Wagner started in every outfield position, appearing in 31 total games, 21 of them starts.

Over all, Wagner finished her career as a Duck with a .176 batting average, three home runs, and 29 RBIs. Prior to her college career, Wagner was the 2018 Gatorade Player of the Year in Pennsylvania.