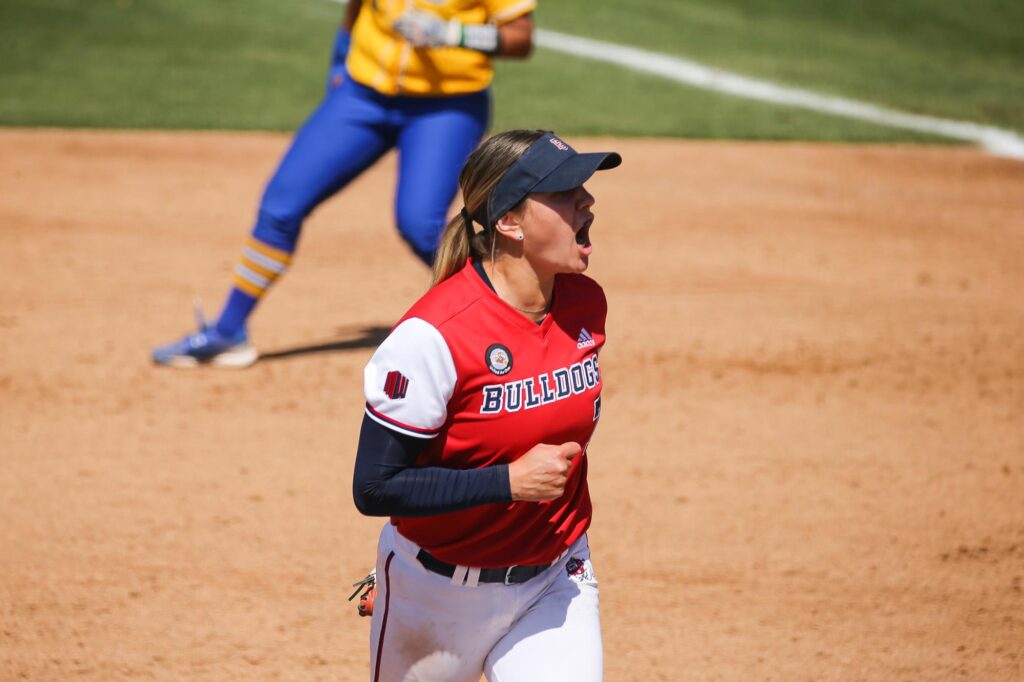 “I am extremely excited to announce that I will play my last season and further my education at the University of Texas,” Dolcini wrote on Twitter. “Cannot thank [Texas Softball and coaching staff] enough for this incredible opportunity. See you in January, Texas!! HOOK EM.”

After beginning her career at UC Riverside in 2018 – when she earned all-region honors as a true freshman – Dolcini transferred to Fresno State and earned All-Mountain West honors in every year of her tenure as a Bulldog.

In choosing to call Texas her new home, Dolcini will have a single season of eligibility to play as a Longhorn. Due to her late entry into the transfer portal, she will have to receive a waiver to allow her to play immediately in 2022.