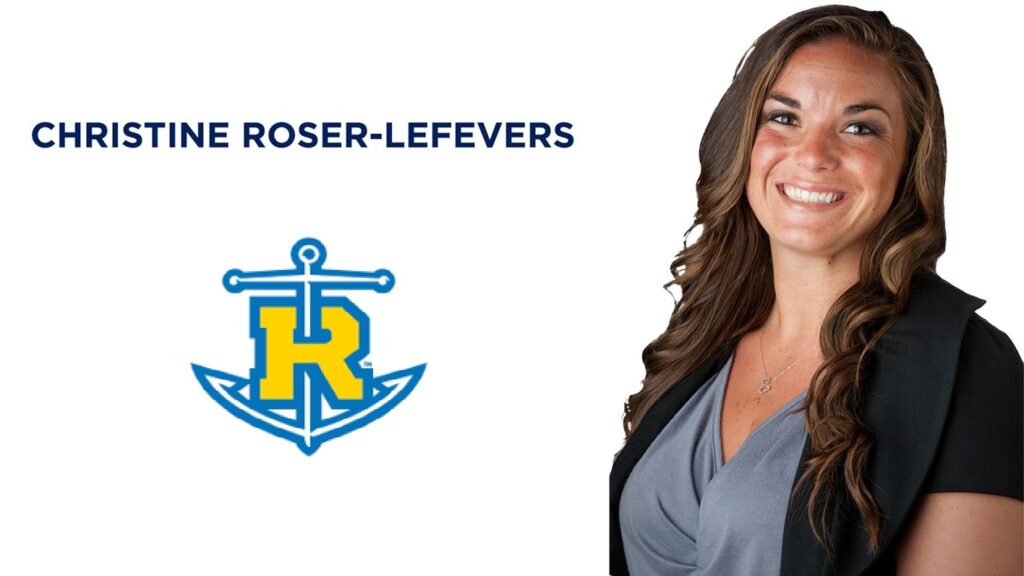 Rollins is keeping it in the family for the next head coach of the Tars program, naming Christine Roser-Lefevers to the role on Monday.

Roser-Lefevers takes over the program from longtime head coach Michele Frew, who retired on September 2nd.

Prior to her first stint at Queens, Roser-LeFevers was the assistant coach at Seminole State College in Orlando for the 2015 season, helping the team amass a 51-9 record which ranked second in the state of Florida and fourth in the nation in the last NJCAA regular-season poll of 2015.