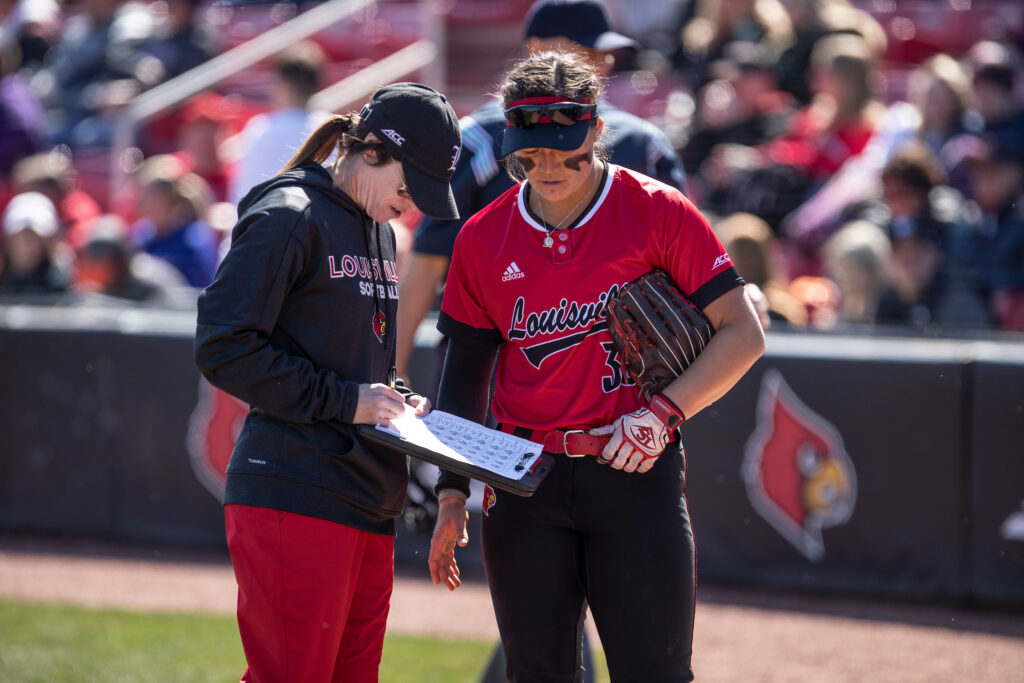 Louisville head coach Holly Aprile has signed a contract extension through the 2026 season.

“Holly has made a quick impact on our softball program,” Louisville athletic director Vince Tyra said in a school statement. “Her recent recruiting shows great promise for the future. Continuity goes a long way toward developing championship programs and this contract extensions will help solidify that continuity.”

In 2019, the Cardinals earned an at-large bid to the NCAA tournament. The squad finished sixth in the overall ACC standings during the 2021 campaign.

Aprile’s existing contract was set to expire following the 2022 season. Prior to her tenure in Louisville, she spent fourteen years as an assistant and head coach at Pittsburgh. She previously spent nine years as an assistant at South Carolina and enjoyed an All-American and Hall of Fame playing career at UMass from 1989-92.