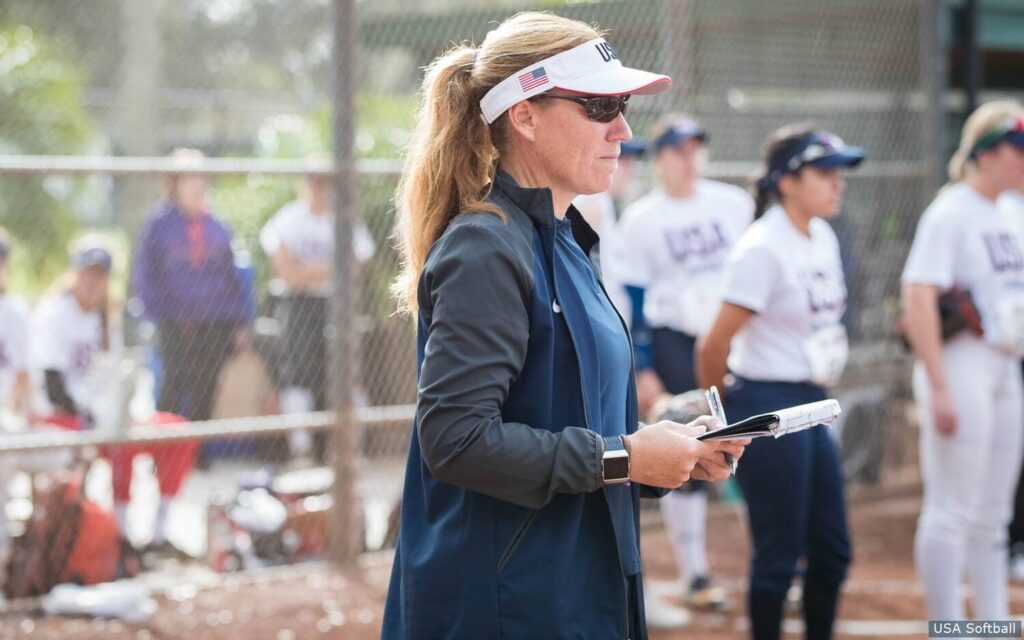 Heather Tarr will be named the next head coach of USA Softball, JWOS has learned.

Tarr’s appointment is expected to be officially announced this week and possibly as early as Monday afternoon; the USA Softball Annual Council Meeting is taking place this week in Oklahoma City.

Currently the head coach at Washington, Tarr was part of Team USA’s coaching staff during the Tokyo Olympics and served as first-base coach for the US squad. She previously was head coach of the U19 Women’s National Team and spent the 2017-18 summers as part of the national team’s coaching staff.

While at Washington, Tarr has become the winningest coach in any sport in UW history. A program alumnus, she led the Huskies to the national championship in 2009. Most recently, the Huskies finished as national semifinalists in 2019 and as Super Regional participants in 2021.

In taking the reins of the US National Team, Tarr replaces Eriksen, who spent the more than a decade leading the program.