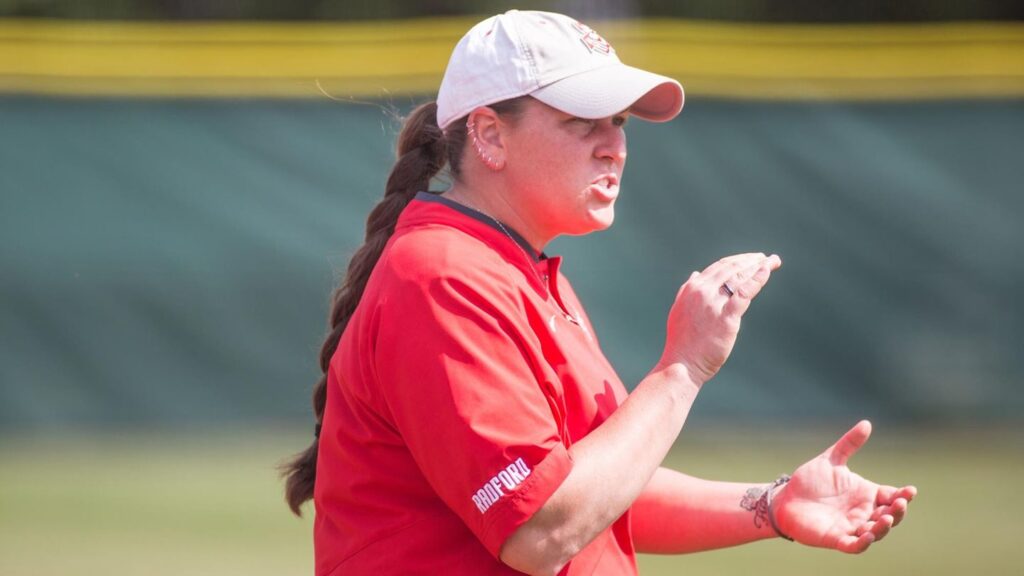 Hope Creasy is resigning as the head coach at Radford, the school announced on Wednesday evening.

Creasy spent the last four seasons as the Highlanders’ head coach, assembling a 96-88 overall record. The program collected a 36-30 record in Big South conference play during her tenure, including 11-10 during the 2021 season.

During that 2021 season, the Highlanders collected a 22-32 overall record and the same 11-10 conference record. The squad went 11-5 at home during the year and won four conference series’. The Highlanders earned the 4th-overall seed in the Big South tournament.

“While I am still passionate about the game of softball, I am excited about this next chapter in my life,” Creasy noted in a school statement. “There will be new challenges, goals, and milestones ahead of me all of which I will embrace and enjoy. I wish the program and athletic department continued success. As always, Go Highlanders!”

Prior to taking the helm at Radford, Creasy’s coaching resume includes stints on staff at Georgia Southern, Louisburg College, and an assistant’s stint at Radford before being promoted to the head coaching role. She was a four-year starter at Radford during her playing career.