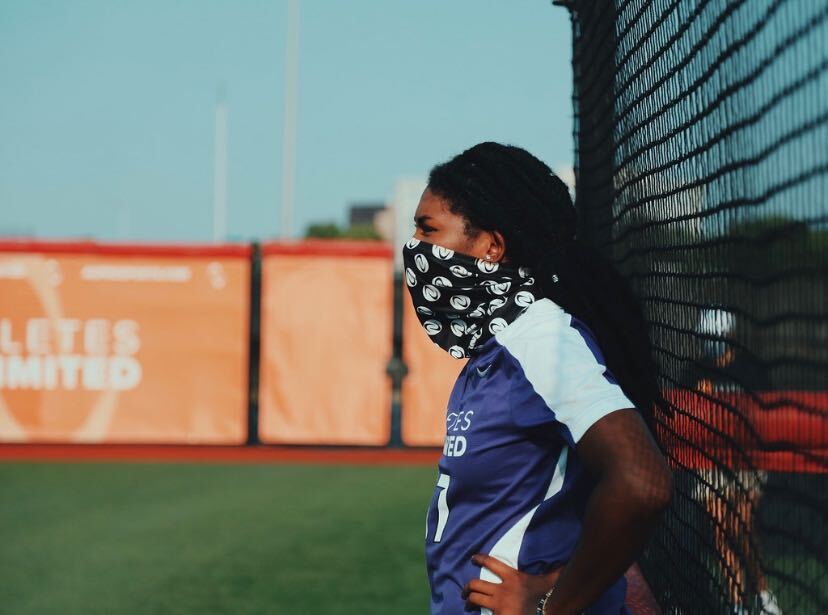 Sanders will serve as the Bulldogs’ volunteer assistant coach; she most recently was a graduate manager on staff at Missouri.

“Life Update: I’M COMING HOME!!,” Sanders wrote on social media. “Starting this fall I will begin working as a volunteer assistant for Mississippi State softball! I couldn’t be happier to finally be a bulldog 🐶🐾 #hailstate”

A native of Columbus, Mississippi, Sanders attended New Hope High School in the state. Columbus is located a half-hour from Starkville.

Sanders began her playing career at Louisiana-Lafayette before transferring to Oregon for her senior season. Sanders earned first-team All-American honors as a junior with the Ragin’ Cajuns and was an all-PAC 12 honoree during her single season in that conference.