Where does Georgia’s new coaching staff rank in the SEC? 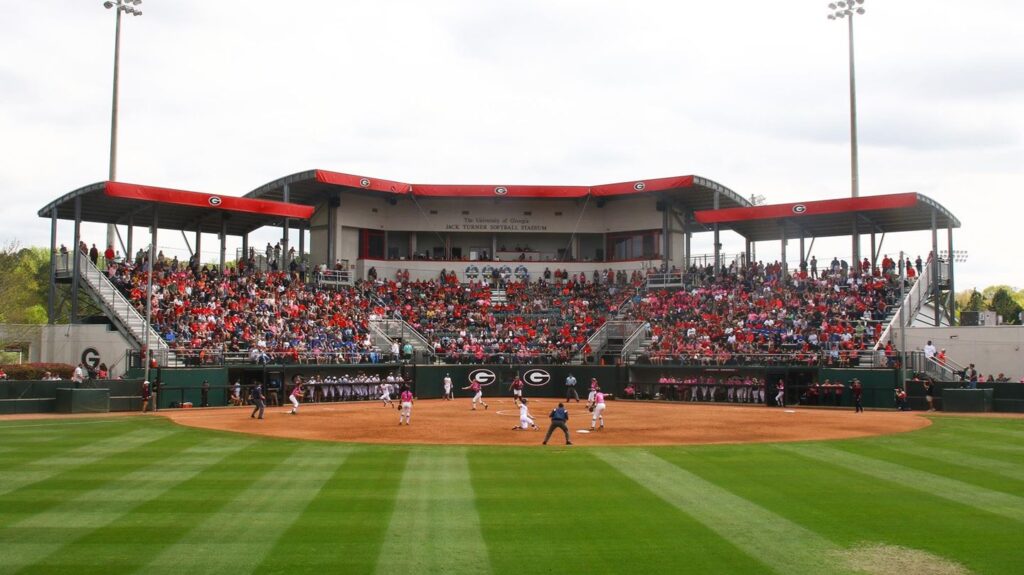 Tony Baldwin took a while to secure a coaching staff, but once he made his decisions, that staff shaped up in impressive fashion.

As scooped by JWOS over the weekend and officially announced by Georgia on Monday, the Bulldogs are adding J.T. D’Amico and Chelsea Wilkinson as assistant coaches. D’Amico, the program’s top assistant, is a defensive guru, while Wilkinson will be the pitching coach in her return to her alma mater.

Pulling D’Amico from Washington was quite a coup for Baldwin. A longtime Husky assistant, D’Amico spent fourteen years in Seattle and helped that program maintain a reputation as a defensively-stellar squad. Sis Bates got many headlines during her time at UW, and deservedly so, but the entire Husky team was fairly defensively-sound around her and D’Amico deserves much of the credit for keeping that trait alive.

D’Amico may not look like the flashiest hire to a general softball fan, but Bulldog fans can rest assured that one of the top assistant coaches in the game is now headed to Athens. D’Amico’s defensive prowess will help Georgia immensely and he also brings the experience of a former pro head coach (USSSA Pride, 2013) and a number of deep postseason runs while at UW.

Hiring a defensive-minded coach as his top assistant is a bold move by Baldwin, but it’s a move that could pay dividends right away.

On the pitching front, Baldwin pulled off a coup of a different kind in convincing Wilkinson to do an about-face. After agreeing to join the staff at Louisiana-Lafayette earlier in the summer, Wilkinson will now instead return to her alma mater and guide the pitchers who are seeking to be where she once was.

Wilkinson is still young – easily the youngest member of the full-time coaching staff – but has a 3-year stint at North Carolina State already under her belt. More elbow grease is going to be necessary with the staff at Georgia than if she had remained a Ragin Cajun, but the natural tie to her alma mater should play a role there, too. The Dawgs are young and raw in the circle, even coming off of a WCWS berth, and Mary Wilson Avant isn’t there to shore up the pitching staff any longer.

Those three years with NC State in Raleigh were good experience with Wilkinson, but her coaching “chops” still need to be fleshed out a bit. The short length of her resume alone puts her in the lower half of the SEC’s pitching coach ranks, but that’s a position from which she could just as easily vault as wallow in it.

Some were quick to call Baldwin’s hires an All-Star staff and while that’s a bit too strong of a statement at this point, it’s an attainable moniker for this staff. Baldwin will retain the hitting instruction – while also adding program great Alyssa DiCarlo as a volunteer assistant coach to assist in that area – and he now makes the final decisions about all things. D’Amico can do wonders with the defense and Wilkinson is in the most interesting position of all by managing the pitching staff.

Georgia could finish 11th in the conference again next year or, just as easily, they could wind up in the top half of the league. Baldwin and Co. are one of the more well-rounded coaching staffs in the SEC and now they just need to see on-field results.