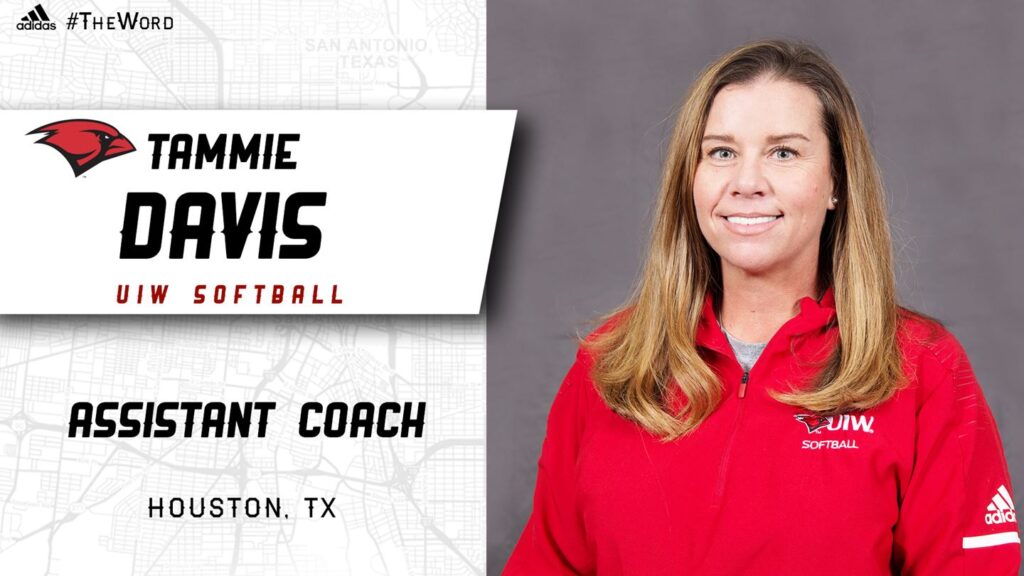 The Incarnate Word Cardinals have added Tammie Davis as the program’s new pitching coach, the school announced on Monday.

Davis spent the past fifteen years working at the prep level and in travel ball, spending time with the Texas Blaze, Diamond Sports Hotshots, and Sudden Impact organizations. During her tenure with those programs, she coached more than 150 former, current, and future Division I athletes.

“Adding Tammie was a great find for us. She came highly recommended from two Division I coaches in our league. So that meant a lot to me that they felt comfortable enough to recommend her here,” Incarnate Word head coach Joe DiPietro said in a statement. “Tammie brings a lot of experience to our team. She’ll work great with our pitchers and catchers. I think we really lucked out with such a quality candidate.”

From 1998-2000, Davis served as an assistant coach at Galveston Junior College, and previously spent time as a graduate assistant at Texas Wesleyan University in the late ‘90s.

Incarnate Word finished the 2019 season with an 8-40 overall record, including a 4-22 record in Southland Conference play.