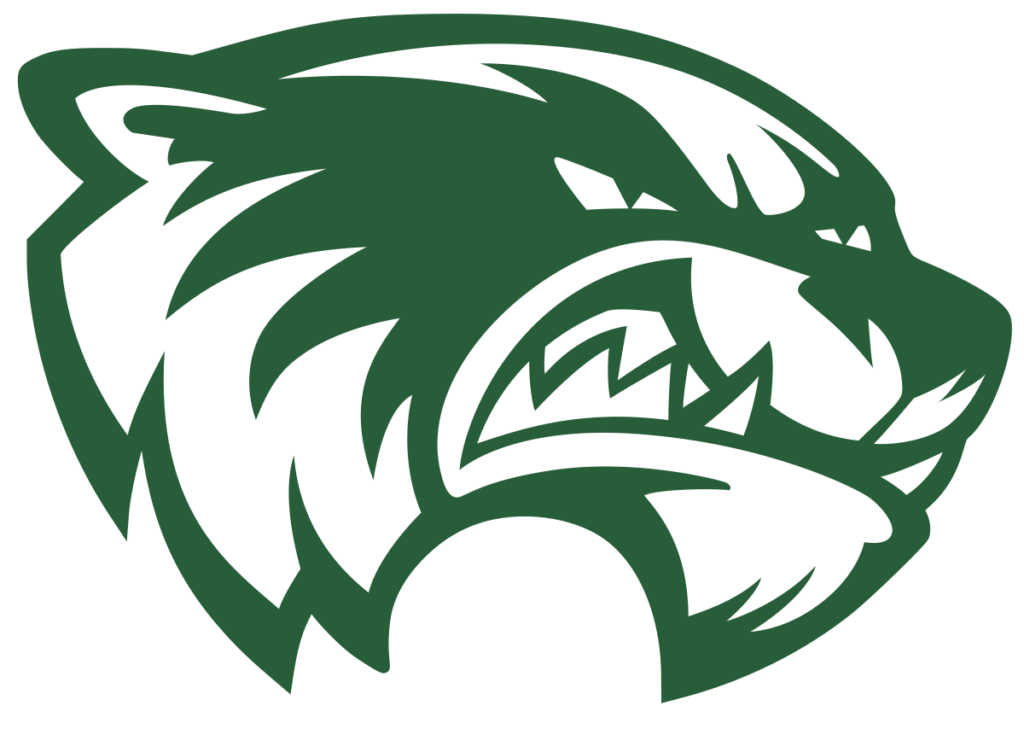 Graves was hired this summer to be an assistant on Hubbard’s coaching staff, and will lead the team until a new head coach is named. Kent State alumnus Ronnie Ladines is the other full-time coaching staff member besides Graves; she was also hired onto the Wolverines’ staff this summer.

Prior to joining the staff at UVU, Graves was on staff at Kansas Wesleyan, where her tenure also included a stint as interim head coach. She spent three years on the coaching staff with the program, as an assistant and graduate assistant coach.

During her playing career at Florida International, which stretched from 2012-15, Graves collected a 4.04 ERA and twenty-five victories, with 216 strikeouts to her credit. She batted .264 as a dual-threat player for the Panthers, knocking four home runs and recording fifty-three RBIs.

Utah Valley finished the 2019 season with a 15-31 overall record and a 7-11 finish in Western Athletic Conference matchups. The Wolverines went 0-2 in the conference tournament, just one year after Hubbard was named the conference’s Coach of the Year after leading the team to their best-ever finish in the league standings.