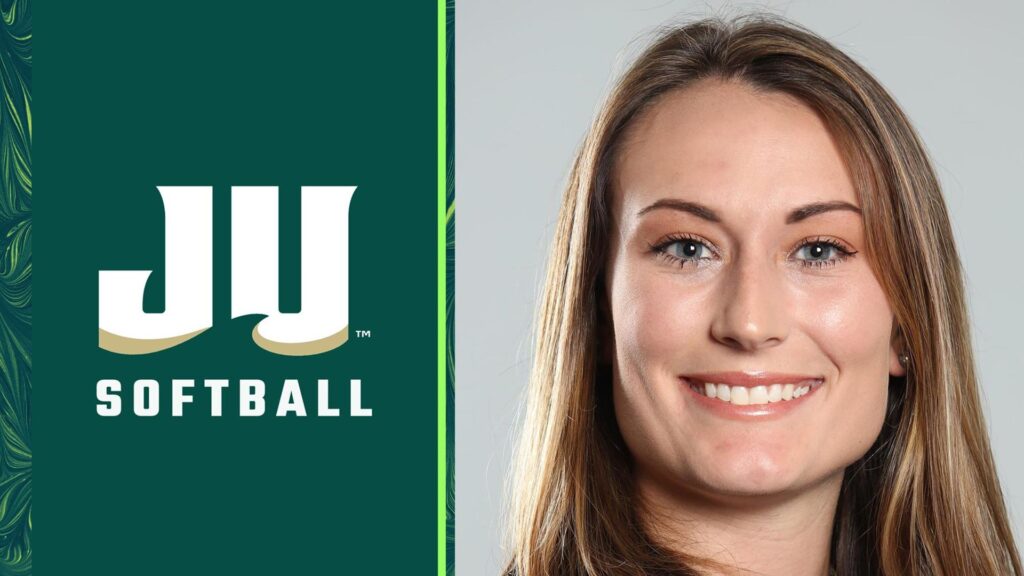 Snyder will be a graduate assistant on the Dolphins’ staff; it’s her first collegiate coaching position since her playing career ended.

In a statement released by the school, head coach Erica Ayers said, “We are so fortunate to be able to add Gina to our staff. She has tremendous life and softball experience we believe will be extremely impactful on our student-athletes as well as us as a staff.”

Snyder began her collegiate playing career at Purdue, spending two seasons with the Boilermakers and collecting a 12-11 record with 140 strikeouts to her credit. She later transferred to Arizona, where she completed her career in 2019. During her senior season, she threw a shutout in an exhibition game against World No. 2 Team Japan, and finished the collegiate season with a 5-0 record. She was part of the Wildcats’ roster that returned to the Women’s College World Series for the first time in a decade.

In addition to her new position at Jacksonville, Snyder is currently the head coach of the Bradenton Slice in the inaugural season of the Florida Gulf Coast League.