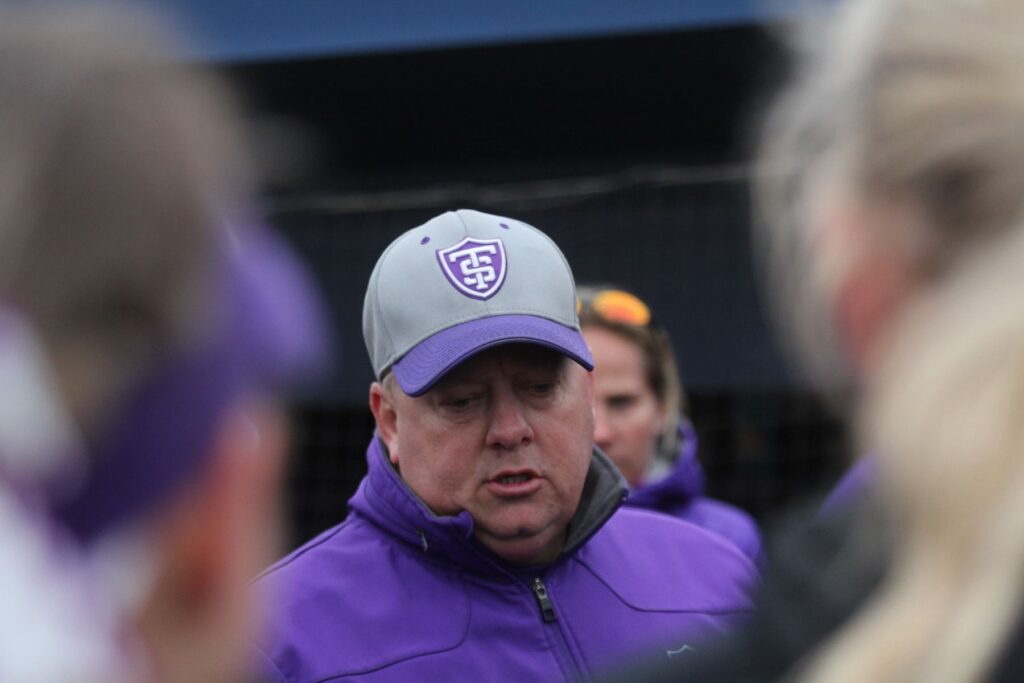 Tschida is currently in his 21st season leading the St. Thomas program and has led the program to a pair of National Championships and several hundred wins during his tenure.

In 2004, when he led the Tommies to the national title, Tschida became the first softball coach in NCAA history to win national championships at two different schools. He had led the Saint Mary’s program to the title in 2000, then did the same at St. Thomas in back-to-back years of 2004 and 2005.

Nearing the 1,000 career wins mark in his career, Tschida will be one of just 25 active coaches across every NCAA division to reach that plateau. He is the winningest coach in Division III history, active or retired, and has the highest winning percentage of all D3 coaches.

“I love the Division III atmosphere; it’s the culture I grew up with, and I appreciate the relationships you develop with student-athletes in this division,” Tschida was quoted as saying in a Saint Mary’s press release. “I enjoy the Division III philosophy of developing a lot of different levels of players and watching them grow as people and as players.”

St. Thomas is set to realign to Division I and join the Summit League effective this summer.

An alumnus of Saint Mary’s, Tschida will begin his duties there on June 1 and will coach St. Thomas through the end of the 2021 season.