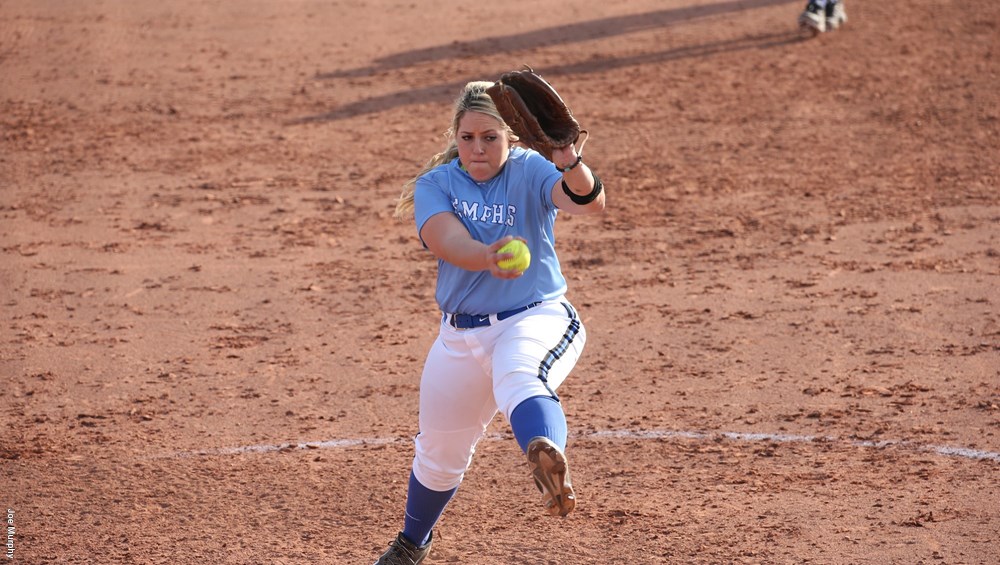 Jordan Richwood has been named the pitching coach at Bucknell.

Richwood had been the volunteer assistant coach at Memphis in 2018 and ’19, and was set to fill that role once again in 2020 before joining the Bucknell staff.

Prior to joining the staff at Memphis, Richwood was a graduate assistant coach on staff at Christian Brothers, a Division II school also in Memphis. She served as the Lady Bucs’ pitching coach and held a variety of administrative roles, including the team’s travel and academic progress.

A former Memphis pitcher, Richwood earned twenty-six wins and four saves during her Tigers career, with 430 strikeouts to her credit. She was a member of the Conference USA All-Freshman team in 2012.

At Bucknell, Richwood will assume leadership of a Bison pitching staff that helped lead the squad to a 28-24 overall record in 2019, with a 14-3 conference mark. The staff collected a 2.71 cumulative ERA, with 227 strikeouts and, as a unit, held opponents to a .257 batting average.