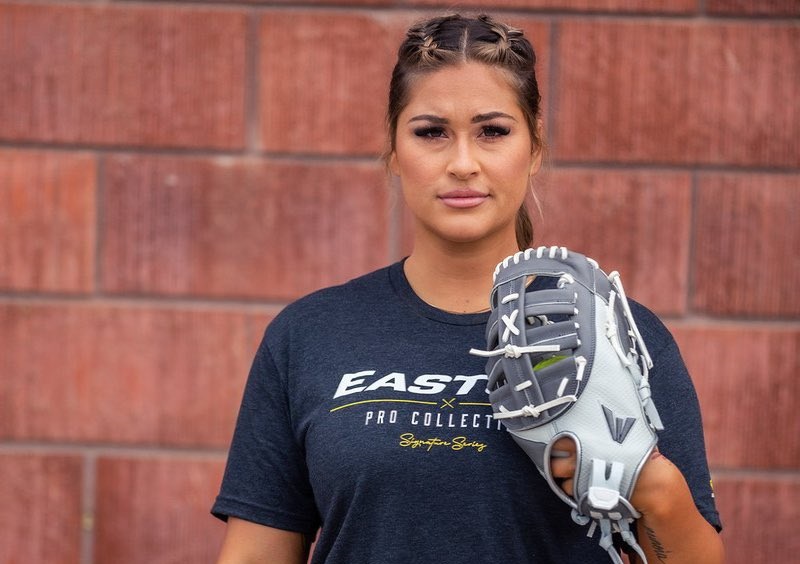 USSSA has named former softball star Lauren Chamberlain as the National Director of USA-Elite Select, which compromises a division of USSSA’s Fastpitch arm.

Following her stellar collegiate career, Chamberlain played for the USSSA Pride professional team and has been involved with USSSA in various ambassadorial roles since her playing career ended.

“I am beyond excited for my new role within the USSSA organization,” Chamberlain said in an organization press release. “Having competed at every level of softball, I feel that I have a strong perspective and a unique relationship with the sport and its current players. I am looking forward to building upon an already strong area of USSSA and continuing to grow the sport as a whole.”

As the National Director of USA-Elite Select, Chamberlain will work directly with regional advisors to oversee the regional calendar of events, and work with USSSA state directors and event hosts to provide a full calendar of qualifiers, showcases, and invitationals that best support each region.

During her playing career at Oklahoma, Chamberlain set the NCAA career home run record with 95 longballs. She was a three-time All-American and helped lead the Sooners to the 2013 Women’s College World Series title.