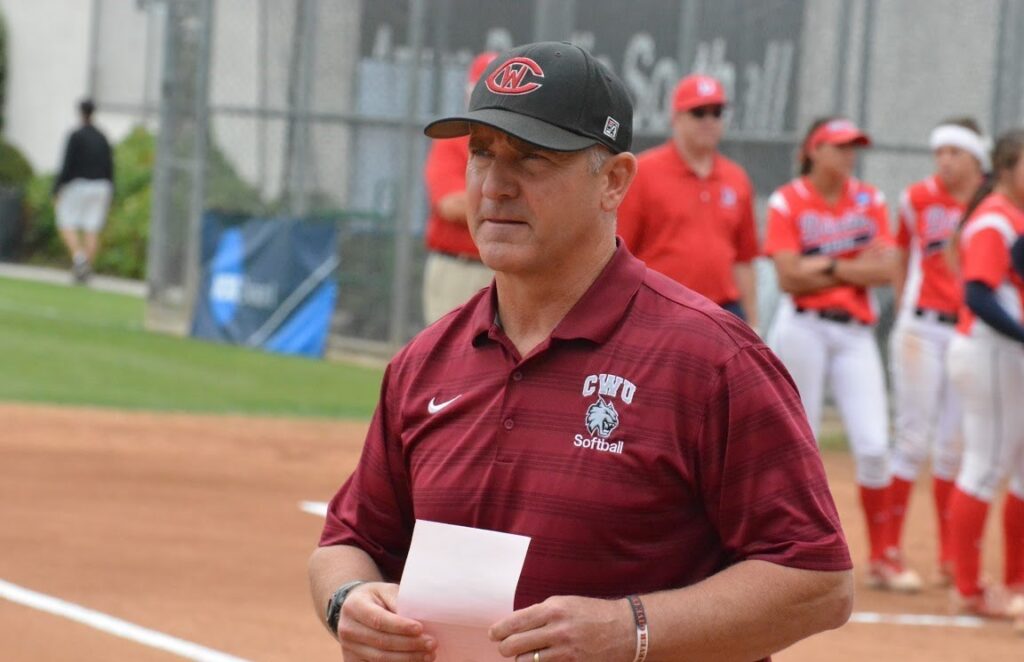 Mike Larrabee has been named the new head coach at Florida International (FIU).

The school announced Larrabee’s hiring in a press release posted at 9:36 Eastern time on Friday night.

“We are thrilled to announce the hiring of Mike Larabee as head coach of our FIU softball program,” FIU athletic director Pete Garcia said in a school statement. “Mike is a proven winner who brings a wealth of knowledge and proven success to FIU. We feel he will be able to take our softball program to championship levels.”