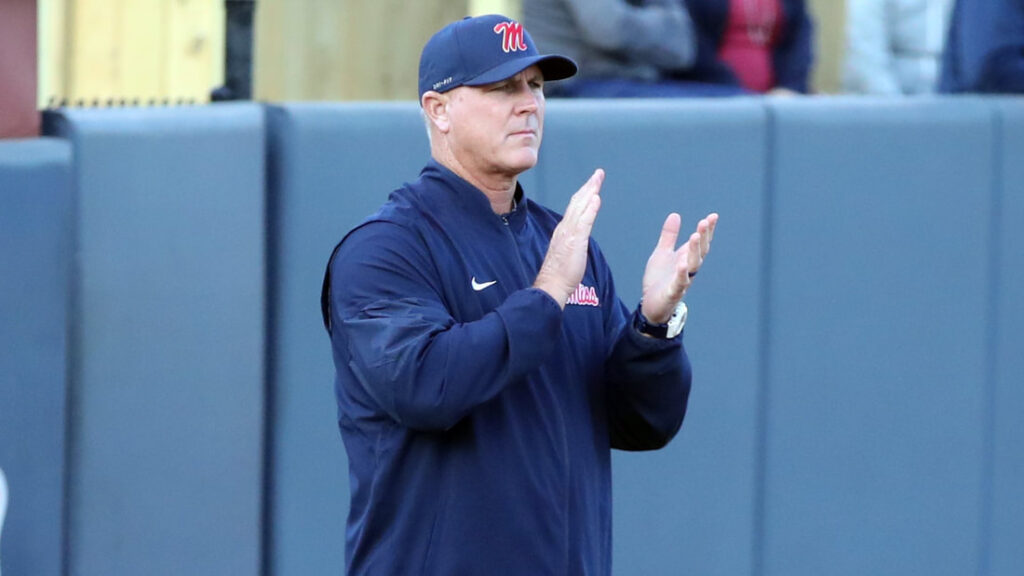 Mike Smith has resigned as the head coach at Ole Miss, the school announced on Sunday evening.

In a story that JWOS broke in mid-November, Smith had been on paid administrative leave for nearly three weeks, while the university conducted what was termed an “external audit of [the]softball program”.

“We are committed to a healthy culture and overall experience for our student-athletes,” Ole Miss athletic director Keith Carter said in a statement. “Our primary focus is to foster success for everyone involved with our program, on and off the field, while continuing our rise as one of the premier softball programs in the nation. Coach Smith helped establish our softball program as a national contender and we wish him all the best.”.

JWOS reporters reviewed a copy of a contract signed on August 9th that extended Smith’s contract for a period beginning July 1, 2019 and ending on June 30, 2022. That contract was signed by both Smith and a representative of the Board of Trustees of State Institutions of Higher Learning of the State of Mississippi.

The 2019 season marked Smith’s fifth as the Rebels’ head coach, with a 186-114 overall record to his credit during that tenure. Under Smith’s tutelage, the program made four NCAA tournament appearances and earned a pair of Super Regional berths, the only such appearances in program history. The Rebels won the 2017 SEC tournament title, going 4-0 en route to the first conference championship in Rebels’ history.

The 2019 season was arguably the program’s best under Smith, as the Rebels finished with a 41-20 overall record; hosted their second Regional in three years; and finished the season as the 15th-ranked team in the country.