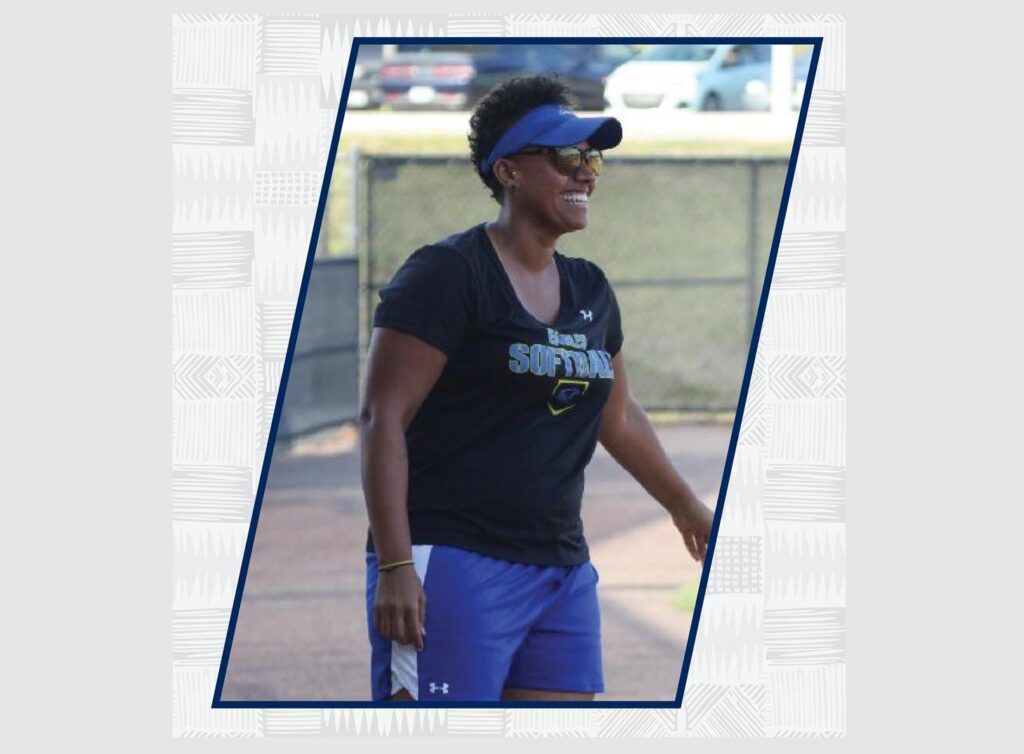 White spent the last three years as an assistant coach at Georgetown. In 2019, she helped guide the program to a 14-35 overall showing with a 6-13 conference record. A year later, the Hoyas were 8-15 when the 2020 season abruptly ended. The team did not play during the 2021 campaign.

Prior to her tenure at Georgetown, White spent an extended tenure as an assistant coach at D2 Embry-Riddle in Florida. Her coaching resume also includes a single-season stint on staff at Oakland and stints as both a head and assistant coach at the high school level.

As a player, White was named Player of the Year while at Daytona State College and later transferred to FIU, where she was a two-time All-Sun Belt honoree and earned the conference’s Newcomer of the Year award in 2007.

At Hampton, White will take the helm of a Pirates program that has not seen the field since March 8, 2020. The Pirates began the 2020 season 15-4, but did not participate in the 2021 campaign. Head coach Angie Nicholson departed for a similar position at Georgia State earlier this summer, along with her full coaching staff.