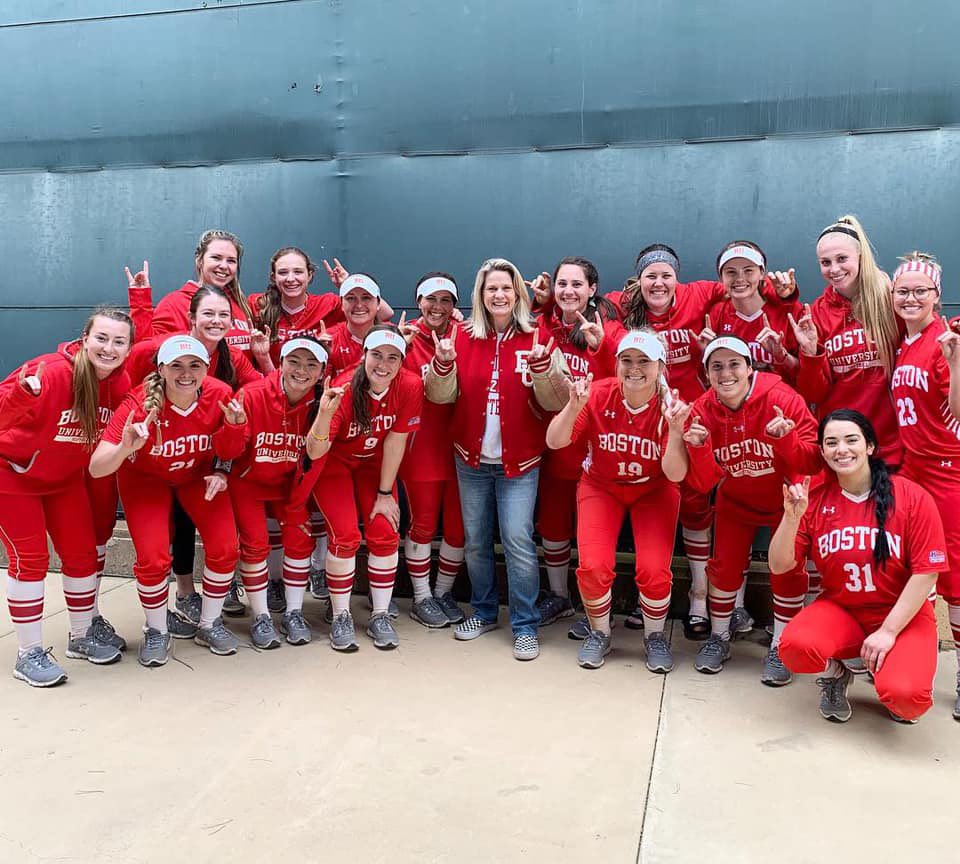 Emmy-award-winning director Liz Patrick was announced last week as the new director of Saturday Night Live, just the fifth directory in the history of the ever-popular weekend staple.

Patrick, who directed more than 2,000 episodes of Ellen DeGeneres’ talk show prior to taking the reins at SNL, is a former Boston University softball player.

Wearing #21 during her playing career, Patrick suited up for the Terriers from 1990-93. During her freshman season, BU won just eight games. Over the next three years of her career, the program recorded 90 wins, winning the ECAC championship in 1992 and culminating in a 35-7 season in ’93.

In addition to her lengthy tenure directing The Ellen DeGeneres Show, Patrick’s television resume includes a number of other projects with DeGeneres, as well as fifteen years working on live events at MTV.