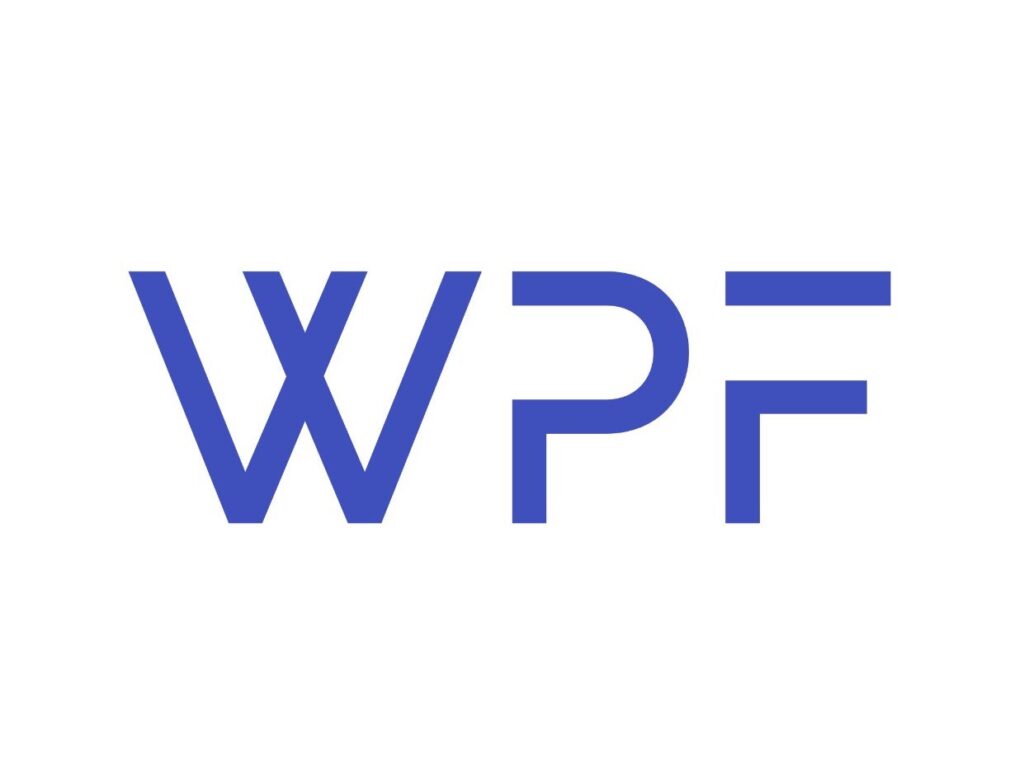 On Thursday, USA Softball, USSSA, and Smash It Sports jointly announced a new professional softball league that is set to debut in June 2022.

The new league will play a two-month season, from June to August 2022, and will be headquartered in Oklahoma City. Oklahoma Sooners legend and former pro player Lauren Chamberlain has been named the league’s inaugural commissioner.

“I am deeply humbled and incredibly excited for my role as Commissioner of WPF,” Chamberlain said in a statement. “I have worked hard to build good standing with existing softball athletes, people of influence in our sport, and those outside of our sport. I am confident that I can bridge the gap between all parties and create an exceptional professional level of softball, one that our sport and its athletes deserve.”

Thursday’s announcement also noted that, while the league will be headquartered in Oklahoma City, teams will play games nationwide. Information on scheduling or team ownership structure was not included in the press release.