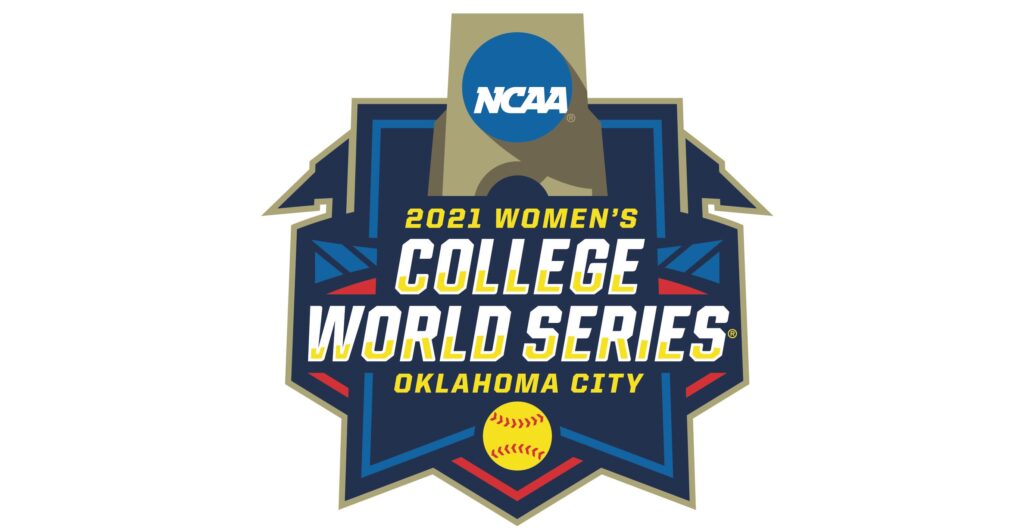 The Oklahoma/Florida State matchup in the Women’s College World Series Championship Series averaged 1.84 million viewers, marking the most-watched WCWS final since Michigan/Florida in 2015. The Sooners/Seminoles series was up 15% from the last time the event took place in 2019, when UCLA and Oklahoma averaged 1.57 million viewers, according to ESPNPR.

That number is especially impressive, considering that Game 3 of this year’s Championship Series aired in a mid-afternoon time slot; despite the early start, the game was UP 6% from the previous Game 3 (2016; Oklahoma vs. Auburn; 1.48 million) which aired in primetime.

The winner-take-all game between Alabama and Florida State on Monday night, as well as each game of the Championship Series, easily beat the Stanley Cup Playoffs in viewership each night, head to head.

In full, the 17-game Women’s College World Series this year averaged 1.20 million viewers, which makes it the most-watched WCWS ever, topping the previous record-holder from 2015. The 2021 event was up 10% in average viewership from the 2019 tournament, and ten of the seventeen games played this year took place in front of more than one million television watchers.

Referring to the all-time-high 1.84 million viewers that watched this year’s Championship Series, on average, here’s how that number compares to the viewership for other various championships:

Game 2 of the Championship Series between Oklahoma and Florida State averaged 2.08 million viewers on Wednesday night, marking the event’s largest Game 2 audience on record. The Sooners’ win, which peaked with 2.6 million watchers from 8:45-9 pm ET, is the most-watched WCWS game overall since 2015 (Michigan/Florida, 2.27 million). It is the 4th most-watched WCWS game of all-time:

Softball should be treated like a Top 5 college sport.

Too many college administrators and media personalities place softball in the same category as volleyball, men’s and women’s soccer, tennis, etc. It’s not there. Other than the NCAA men’s basketball tournament, no other college championship tournament generates this kind of interest from the first game of the tournament to the last. Consider social media, as well, with the television ratings and more.

This year’s Women’s College World Series was the most-watched edition of the tournament since 2015. Viewership was up 10% from 2019. Ten of seventeen games averaged more than one million viewers.

College softball is a Top-4 sport in popularity. If you put the NCAA’s offerings into tiers, college football and men’s basketball would be on the top tier, but softball, women’s basketball, and college baseball should be all alone on Tier 2, and ahead of sports like volleyball and soccer.

The first softball game ever was played on ABC during the Super Regional round, and I expect more softball games to air on ABC in the future. The WCWS would possibly be the top choice to air on ABC, but keep in mind that, starting in 2022, ESPN and ABC will have rights to both the NBA and NHL playoffs, including championship Finals.

If the Women’s College World Series doesn’t appear on ABC in 2022, there could be a scenario where the WCWS is slotted on ABC in years when the network doesn’t air the Stanley Cup Final. Some of the WCWS could air on ABC by 2023.