Softball seniors will not be allowed to return at Wisconsin 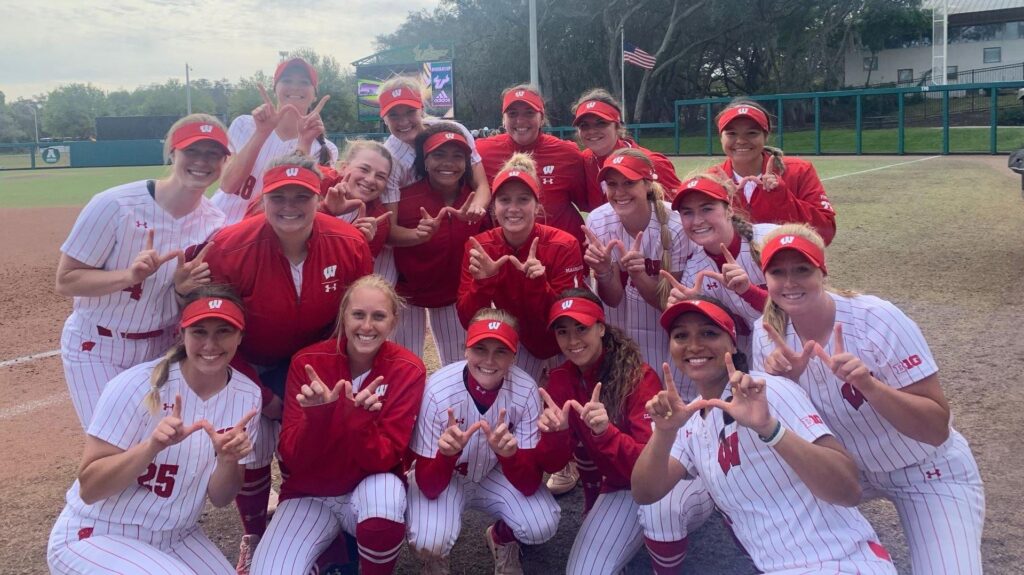 The Wisconsin Badgers became the first FBS athletic program to issue a blanket statement on the potential return of spring sport athletes. According to athletic director Barry Alvarez through various reports, the school will not allow student-athletes to play in 2021 under the extended eligibility ruling.

Softball is one of ten spring sports sponsored at Wisconsin, and is arguably the most prominent as the school has no baseball or lacrosse teams. The school also sponsors golf, tennis, track and field, and rowing teams.

“What we tried to do was encourage our seniors to go ahead and, if you’re going to graduate, graduate and move on with your life,” a USA Today report quotes Alvarez as saying. “We appreciate everything that you’ve done. But move forward. The future is in question, and we can’t promise you anything.”

Wisconsin is the first major athletics program to issue a blanket decision across all of their spring sports following the NCAA D1 Council’s decision in late March to grant an extra year of eligibility to all spring sport athletes due to the COVID-19 pandemic and cancellation of spring sport seasons. Louisiana Tech previously announced that the school will cover scholarships for all baseball and softball seniors who choose to take advantage of the extended eligibility, while schools like Oklahoma have made official announcements of the return of their full senior classes in both diamond sports.

Kayla Konwent, the 2019 Big Ten Player of the Year, is listed on the team’s roster as a senior, but has eligibility remaining after being sidelined with injuries during her first two collegiate seasons.