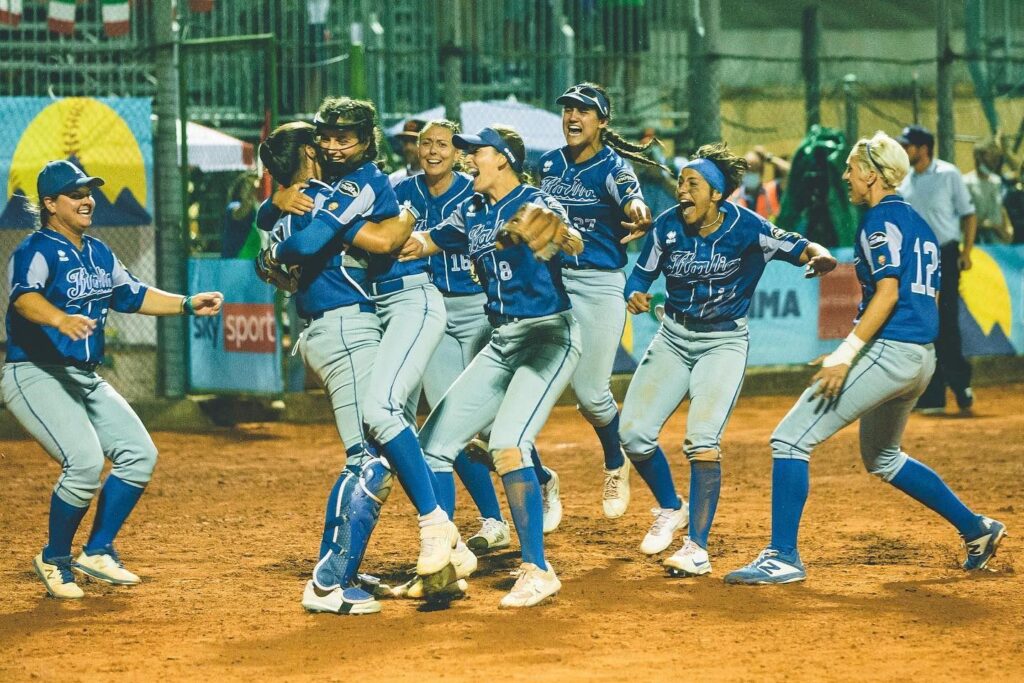 The Italian national team has announced their 15-member roster for the Tokyo Olympics.

Three players join the Italian roster who were not part of the Olympic qualifying roster in 2019. Former Northwestern infielder Andrea Filler, as well as Giulia Koutsoyanopoulos and Alexia Lacatena, are the new additions for the Olympic Games.

Pitching ace Greta Cecchetti, who will join Piancastelli in the Athletes Unlimited league domestically this fall, also made the Olympic roster. Cecchetti played collegiately at Texas A&M-Corpus Christi and has long been a fixture on the Italian team.

In addition to Piancastelli and Cecchetti, other players on the roster who will be familiar to fans in the US include Filler; former Auburn All-American Emily Carosone; former professional player Amanda Fama; and New Mexico star Andrea Howard.

Members of the Olympic qualifying roster in 2019 who were not named to the official Tokyo roster include Lisa Birocci Banse, Alessandra Rotondo, and Alice Nicolini.

The full 15-member roster for Tokyo is listed below.