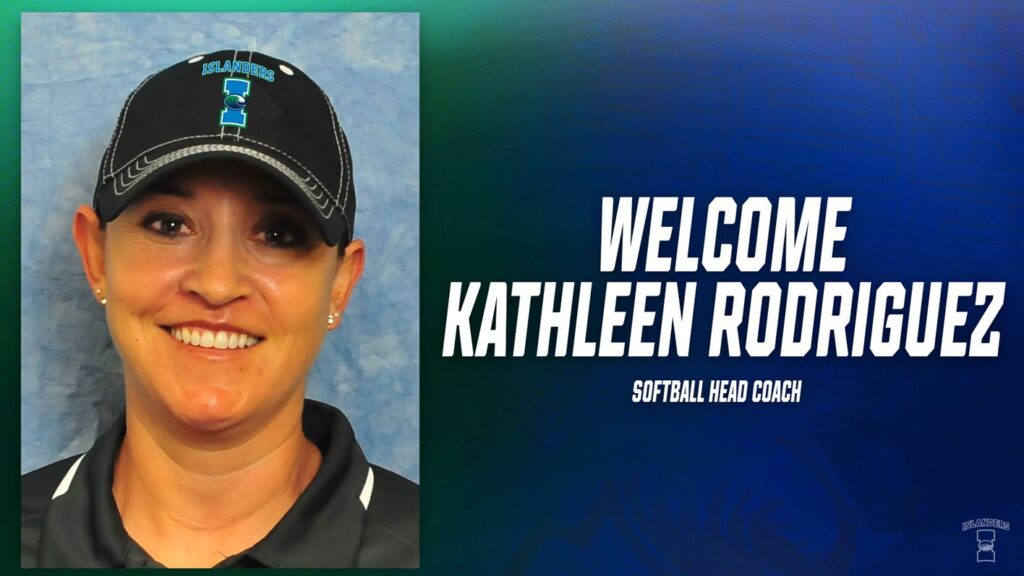 Kathleen Rodriguez has been hired as head coach at Texas A&M-Corpus Christi, the school announced on Monday.

Rodriguez spent the last five seasons as head coach at Trinity Valley Community College in Athens, Texas, where she led the squad to an appearance in the NJCAA national tournament in 2021.

Prior to her tenure at Trinity Valley, Rodriguez was the inaugural head coach at Division I UTEP. She spent ten years leading the Miners and holds the program career wins record. Her coaching resume also includes a stint as co-head coach – with her husband James – at Eastern New Mexico, as well as stints at Schreiner University and Trinity University in the 1990s.

In taking over the Islanders’ program, Rodriguez takes the reins from Kristen Zaleski who left the program to become the volunteer assistant coach at Oklahoma. The Islanders posted an 18-30 overall record during the 2021 season, with an 8-16 record in Southland conference play.