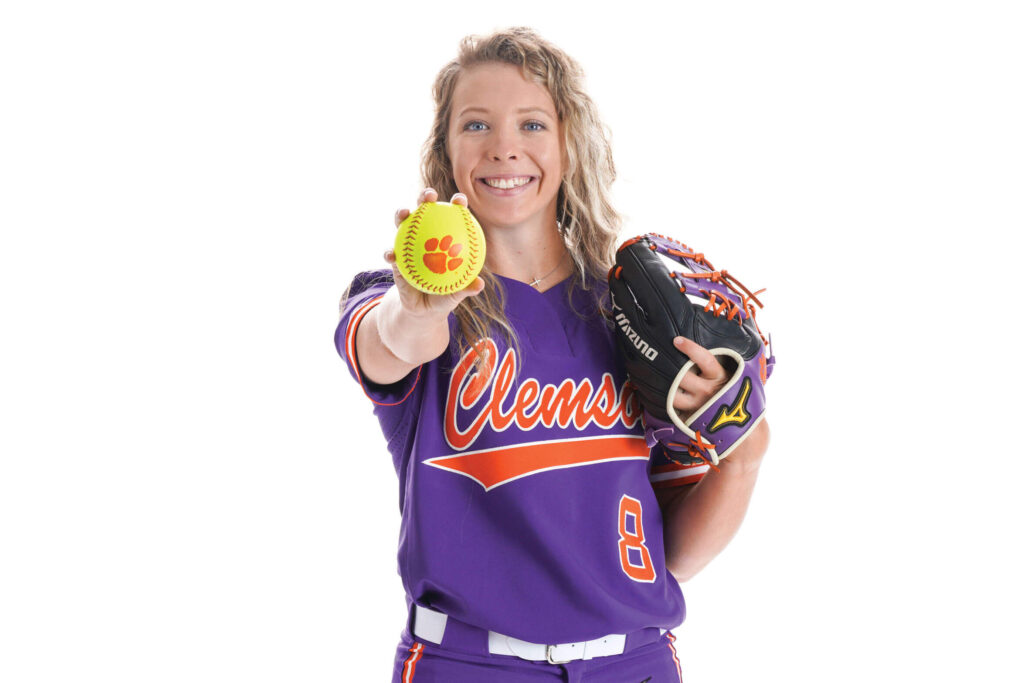 Gilstrap graduated from Clemson following the 2021 season after helping lead the Tigers to 44 wins and the ACC regular-season championship. Gilstrap was named to the All-ACC Third Team after batting .292 and starting 51 games.

Prior to finishing her career at Clemson, Gilstrap played at USC Upstate from 2015-18. She earned First Team all-conference honors in the ASun in 2017 and second-team honors in 2018, and was also named Most Valuable Player of the ASun conference tournament during the 2017 campaign.

In early September, Gilstrap was announced as an assistant coach at Division II UT-Tyler. She is a native of Blythewood, South Carolina.

At Winthrop, Gilstrap will join a coaching staff and a program coming off of a 26-24 overall record in 2021, as well as the third-best overall winning percentage in the conference and a tie for 4th place in the conference standings that saw them miss out on the Big South tournament by the narrowest of margins.