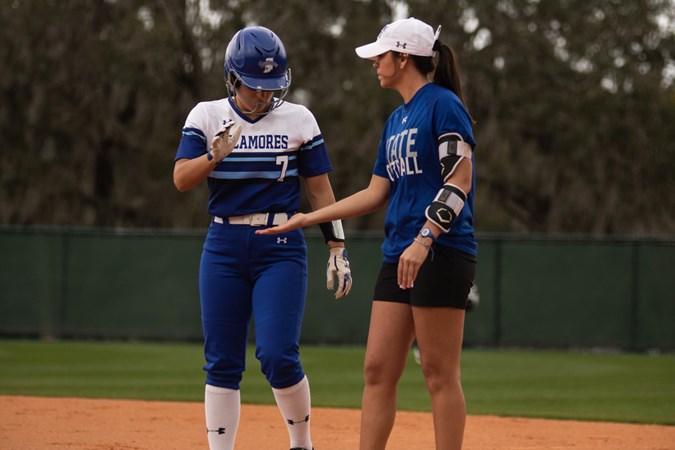 Magner will join the Cardinals as an assistant coach, replacing Bethany Allen on the program’s coaching staff.

Most recently, Magner spent five seasons on staff at Indiana State. She held a number of roles during her tenure, including being elevated to the interim head coaching position for the latter portion of the 2017 season. She worked with the outfielders and catchers while on staff with the Sycamores, and helped guide the squad to a 20-28 overall record during the 2021 season.

Prior to her tenure at Indiana State, Magner’s coaching resume included stints at both the travel ball and high school levels. After beginning her playing career at IUPUI, she exhausted her eligibility at Indiana Wesleyan.

She joins a Ball State program that posted a 37-18 overall record during the 2021 season, including a 31-8 mark against conference opponents.