Where Are They Now: Dani Gariglio 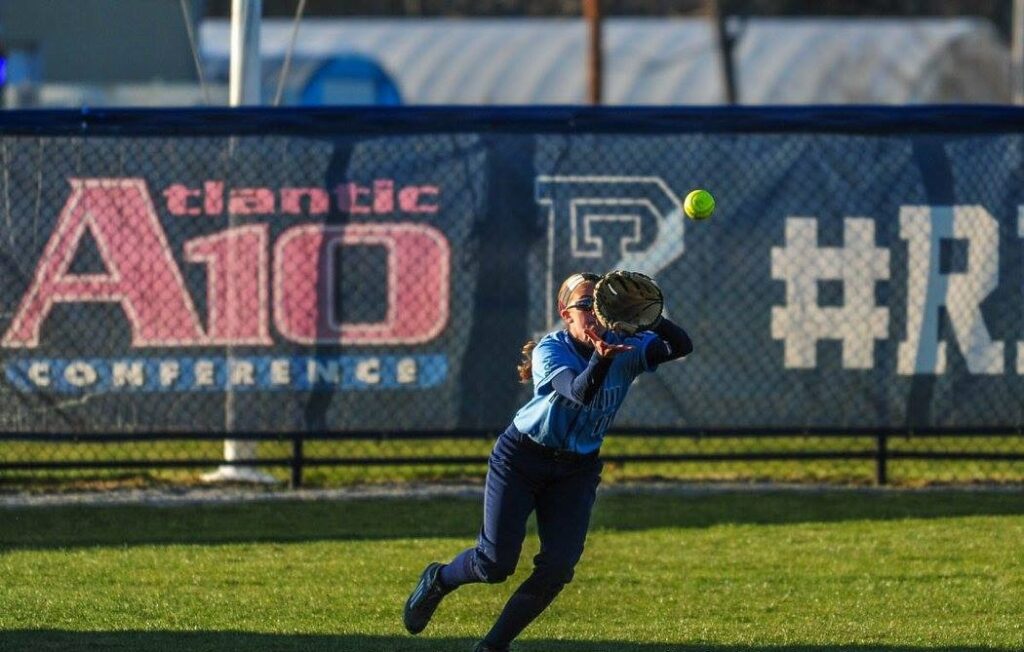 Who is she? Dani Gariglio, a former team captain and outfielder for the Rhode Island Rams.

What is she known for? Gariglio spent four years as a regular starter for the Rams, anchoring the outfield grass as the team’s starting center fielder. She was a team captain in both her junior and senior seasons, and did not make a fielding error during her senior year. She was also an A10 Academic All-Conference honoree as a senior in 2017.

Here’s something interesting…? In addition to her full-time career path after college, Gariglio spent the summer of 2019 as an official statistician for the Chicago Bandits, then of the National Pro Fastpitch softball league. During that summer, Gariglio also happened to be in the official statistician chair for Rachele Fico’s perfect game against the Aussie Peppers.

She also lists a win over Liberty during her junior year as a revered career memory. “It was one of those games [that]you kind of dream about playing in, as a little kid,” Gariglio said. URI beat the Flames 7-3 in eight innings under the lights in Lynchburg; it was the program’s first victory over a Big South team in more than a decade.

Quotable quote? “Probably the biggest thing softball has taught me that has translated into life is that our mistakes don’t have to define us. Whether that’s making an error, missing a sign or striking out, whatever it is, it’s all about that next at bat, that next opportunity. What are you going to do the next time you get a chance to prove yourself? Life is all about how you learn from your mistakes and bounce back.”

What’s she up to now? Since graduating from URI in 2017, Gariglio has worked in college athletics, specifically in athletic communications. She currently works as an assistant director of athletic communications at Davidson College in North Carolina, where she works directly with the program’s volleyball; women’s basketball; tennis; and lacrosse teams.