Where Are They Now: Peyton Hedrick 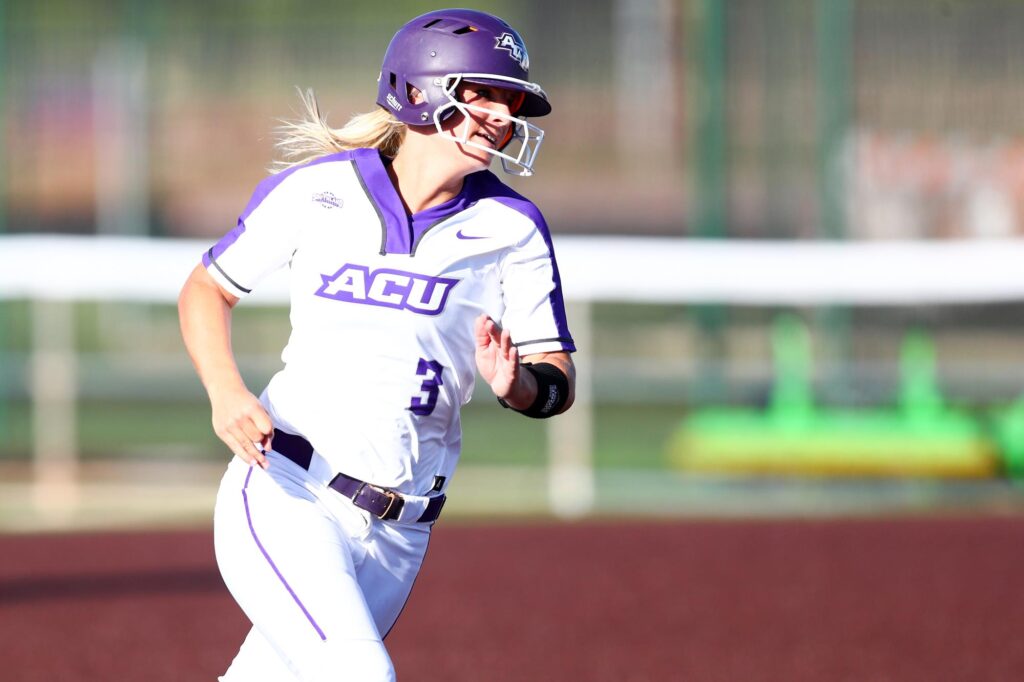 Who is she? Peyton Hedrick, a former infielder for the Abilene Christian Wildcats.

What is she known for? Hedrick was a four-year standout shortstop during her playing career for the Wildcats, which stretched from 2015-18. Hedrick earned all-conference honors in each of her four years in Abilene, including first-team nominations in 2015 and 2017. She earned a pair of All-Region honors, also in ’15 and ’17, and was the ACU Female Athlete of the Year as a freshman. During her junior season, Hedrick was named an NFCA All-American Scholar Athlete. She finished her career with 47 career home runs and 156 career runs scored; both are program records.

Here’s something interesting… Hedrick’s mother, Debbie Nichols-Hedrick, played college softball at Louisiana Tech and is a member of the Lady Techsters’ Hall of Fame. The elder Hedrick earned three All-American honors during her playing career, led her team to three consecutive NCAA tournament berths, and pitched every inning of the 1988 season for the Lady Techsters (409 innings in total, if you’re counting).

Quotable quote: “One lesson I learned from playing softball is to work hard in everything you do and to cherish each moment. Softball taught me to always give everything I have, no matter what I am doing. This is beneficial to me in my post-playing life as I begin my search for a career [that]I hope allows me to teach and help others. Life goes by quickly, and I have learned to appreciate it and the people around me.”

What’s she up to now? After her playing career ended, Hedrick pursued a Master’s degree and worked as a graduate assistant coach for the ACU softball team. She later also worked in the school’s financial aid office. Now living in the Dallas area, where she is originally from, Hedrick currently works as a property manager for Elite Recovery.