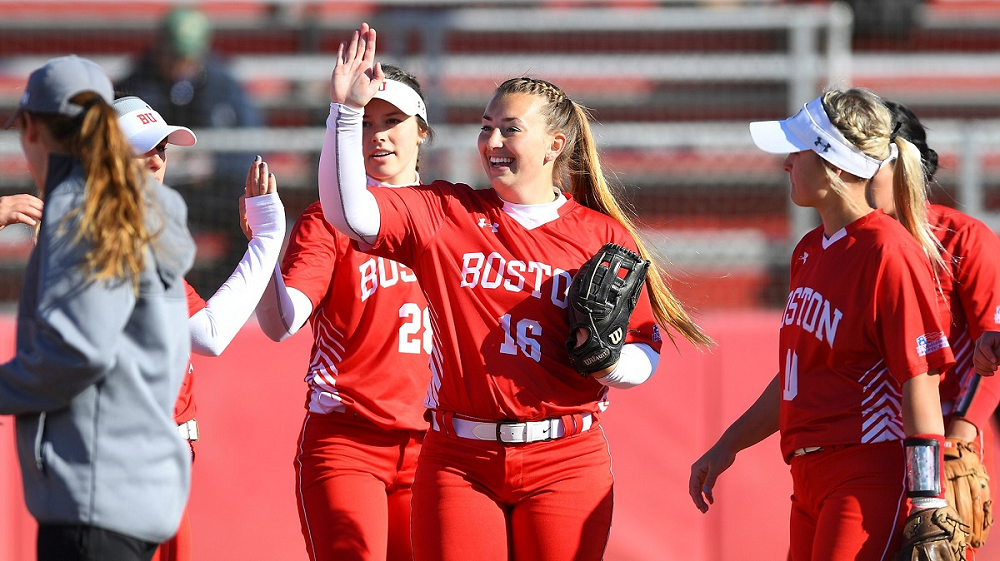 Dubois is expected to sit out the 2022 season as a redshirt year and pitch for the Seminoles in 2023 for her final season of eligibility. She announced her destination on Instagram over the weekend.

“Suuuuper excited to be a part of the [fsusoftball family for the next two years !! Go Noles,” Dubois wrote on Instagram on Friday evening.

Following her announcement, Dubois spoke to JWOS contributor and In the Circle podcast host Eric Lopez about the move. “Everything happened so fast, I was looking into a handful of schools and I went on a visit to FSU,” Dubois told Lopez. “And once I got down here I just knew it was the perfect fit and that I wanted to be a part of the awesome family and culture that they have. Everyone works so hard and is always all in and I just love everything about it!”

Dubois is a three-time Patriot League Pitcher of the Year, having won the award every season that it was awarded during her tenure with the Terriers. She is one of just three pitchers in the history of the Patriot League to earn the award three times. A three-time All-Region and All-Patriot League honoree, Dubois owns a career ERA of 1.49 with 85 career wins and 639 strikeouts in 676 innings of work.

In 2021, Dubois posted a perfect 22-0 record in the circle with a 0.69 ERA to her credit. Dubois’ ERA ranked second in the nation during the year, while her win total was eighth nationally and she was the only undefeated pitcher to earn more than sixteen wins.