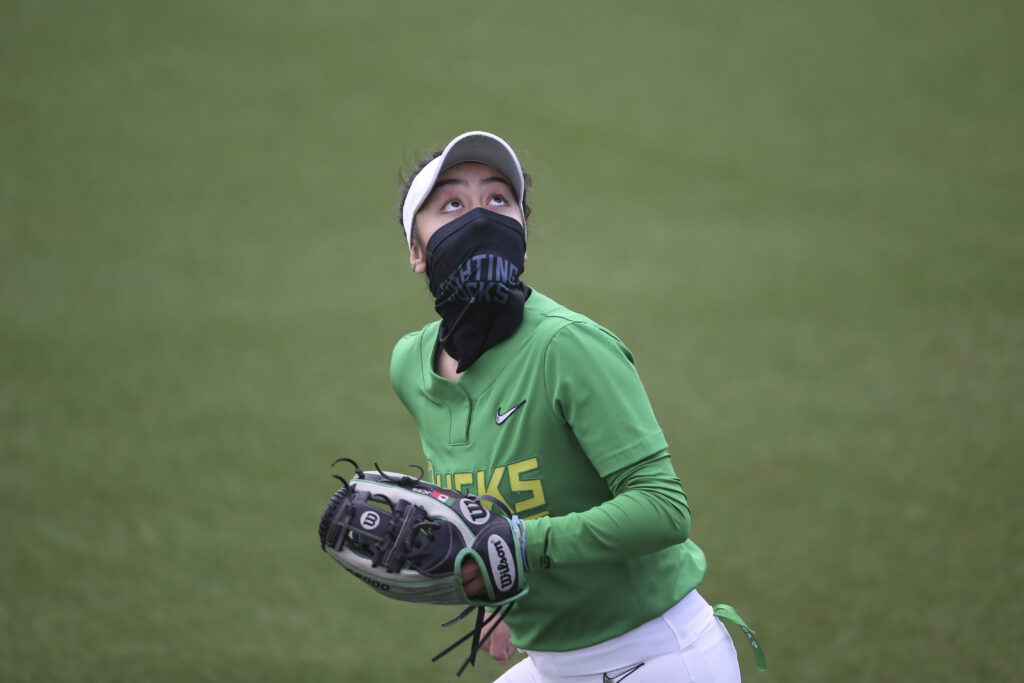 Contreras’ was one of the remaining names in the transfer portal without an announcement of her new destination; while no official announcement has still been made, Contreras did update both her Twitter and Instagram pages with an “SF State softball” notation.

San Francisco State is a Division II school that competes in the California Collegiate Athletic Association. The CCAA is scheduled to return to competition in 2022 after the COVID-19 pandemic caused the 2021 season to be cancelled before it even began.

A native of San Ramon, California, Contreras is returning home in transferring to SF State – San Francisco is approximately thirty-five miles from her hometown.