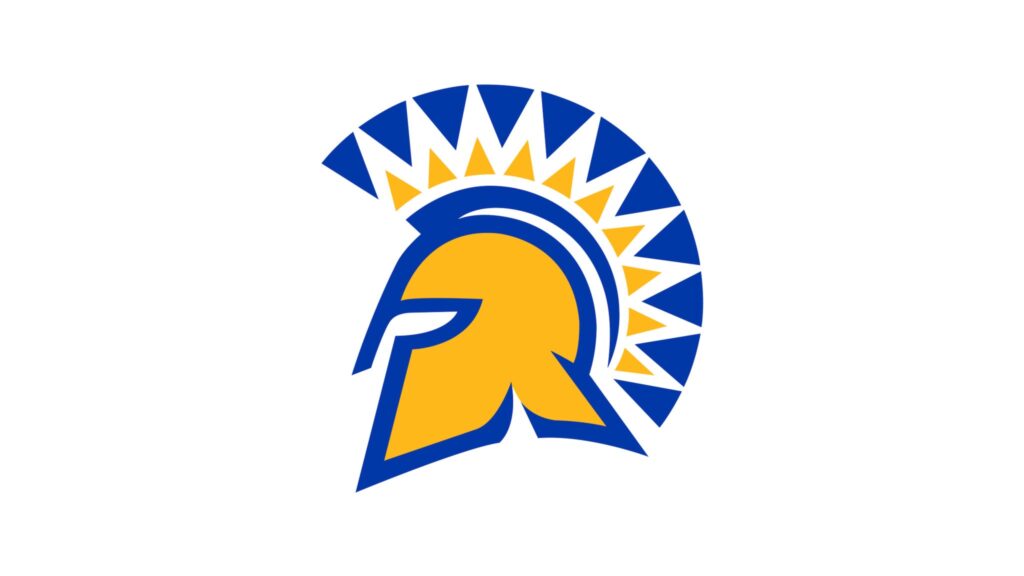 San Jose State has not played since March 21, cancelling their last two scheduled series’ against Nevada and UNLV, respectively. On Monday, the Mountain West Conference determined how those cancelled games will affect the conference standings.

All six games have been declared by the conference to be “forfeited” by San Jose State, but only for the purposes of the conference standings. The games will not be recorded as official wins/losses and the teams’ overall records will not be affected.

In addition, the forfeited games will not be accounted for in the conference standings until the end of the season, according to a notation on the conference website. As of Tuesday morning, San Jose State’s conference record is reflected as 0-3 in the Mountain West’s official online standings; the Spartans were swept by Fresno State in the only conference series that they have played to-date.

On March 26th, San Jose State announced the cancellation of the Nevada series with the reasoning that it was “due to a review of non-COVID-19 related student conduct.” Similar language marked the March 30th announcement of the UNLV series’ cancellation; San Jose’s press release at that time referred to a “non-COVID-19 related pause in the program” and that the Spartans would “resume team activities on Monday, April 5.”

San Jose State is 4-13 overall this season in Tammy Lohmann’s inaugural season as head coach. The Spartans have recorded victories over Loyola Marymount, Santa Clara, and a pair of wins against Saint Mary’s.