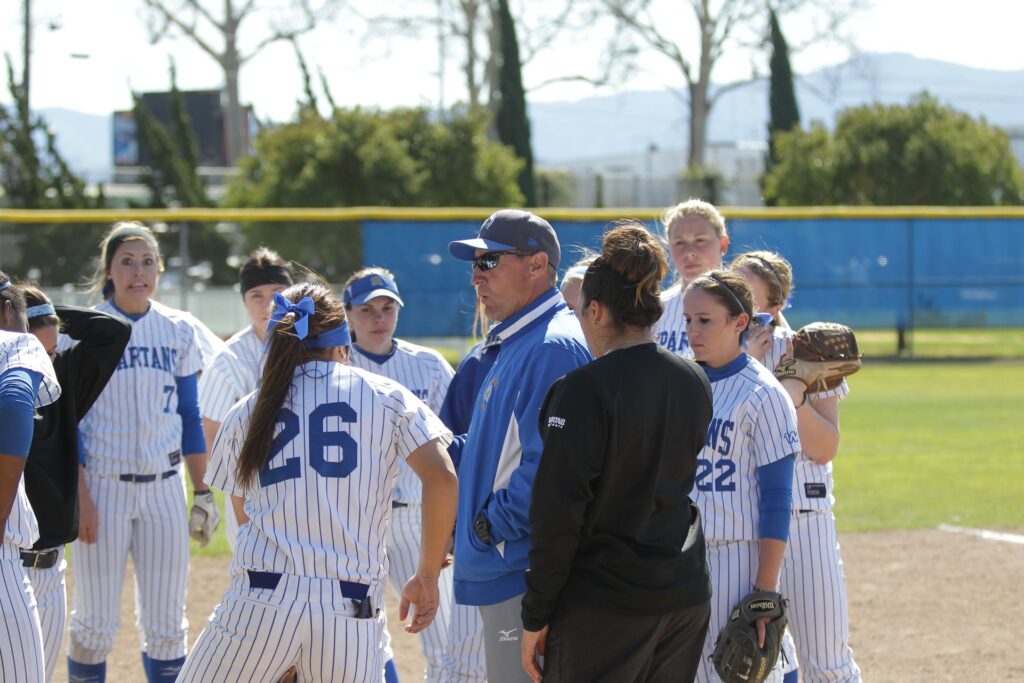 A report from the Mercury News in San Jose noted that Turner’s suit, against both athletic director Marie Tuite and the California State University system of which San Jose State is a part, was filed on April 16th.

Wrongful termination and retaliation are among the listed causes of action in the suit. Turner’s contract was not renewed last fall after fourteen years at the helm of the Spartans’ program. San Jose State posted a 21-5 record during the shortened 2020 season, which ultimately was Turner’s last at the program’s helm.

The suit reportedly listed numerous small incidents as believed reasons for Tuite choosing to non-renew Turner’s contract, including player exit interviews that were critical of the SJSU athletic department and Turner’s opposition to retaliation against others within the department.

Turner, along with his son and assistant coach Chase, was subject to a pair of Title IX investigations in the final three years of his tenure at San Jose State. Chase Turner was accused of sexual harassment and placed on administrative leave, and Peter Turner was accused of showing favoritism to certain athletes in regards to playing time. Turner’s lawsuit notes that both men were exonerated and returned to work.

During his tenure at San Jose State, Peter Turner assembled a 413-329 overall record.

Information was used in this report from The Mercury News, who viewed a copy of the lawsuit and reported extensively on its contents.