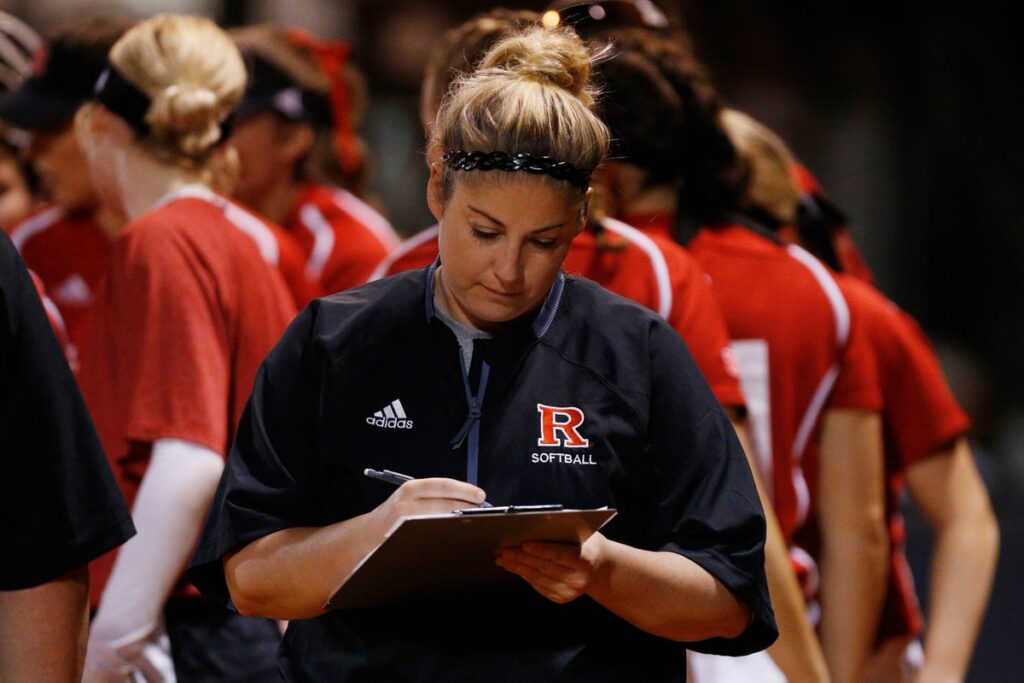 Butler’s new deal was officially ratified in the last week; JWOS viewed a copy off the contract through a public record request.

The deal will keep Butler at the helm of the Scarlet Knights’ program through the 2025 season and extends her previous deal, which was set to expire in 2022. She will maintain her current salary structure.

During her tenure at Rutgers, Butler owns a 47-76 overall record. In her first season in 2019, the Scarlet Knights won 29 games and participated in the National Invitational Softball Championship postseason tournament. Most recently, the team finished 8-36 during the conference-only 2021 season.

Prior to taking the reins at Rutgers, Butler was the head coach at Toledo and served on staff at Charleston Southern, Mississippi Valley State, and Florida.