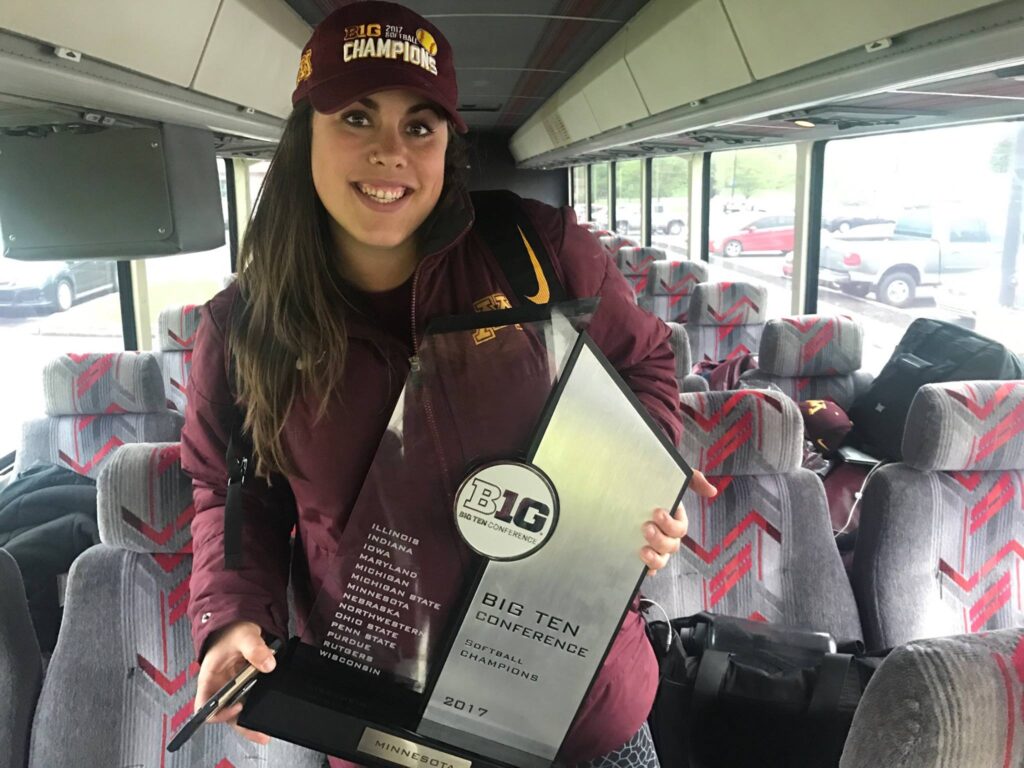 The Justin’s World of Softball (JWOS) team is expanding, with the addition of Michael Kyllo-Kittleson announced today.

Kyllo-Kittleson joins JWOS after spending the last year as the Executive Editor of FastpitchNews, where she had direct oversight of the site’s collegiate and club softball coverage. While at FPN, Kyllo-Kittleson covered a number of major events in the softball world and authored a number of popular editorial articles on a variety of subjects across the game.

Prior to joining FastpitchNews, Kyllo-Kittleson spent five years as the Director of Softball Operations at the University of Minnesota, and was a part of the Gophers’ staff when the team earned a program-first No. 1 national ranking during the 2017 season.

“Joining Justin’s World is an opportunity that excites me to no end,” said Kyllo-Kittleson. “The work Justin has done over the years coupled with his reputation and loyal audience base is nothing short of impressive. I think fans and followers of JWOS will enjoy the way we compliment each other and what that means for future content. Sky’s the limit!”

“I’m extremely excited for Michael to be joining our team,” JWOS founder Justin McLeod shared. “Even as we have competed for stories over the past year, we’ve developed a great friendship and when the opportunity arose to partner up, the decision was a no-brainer.”

Along with the staff expansion, other exciting things are happening around JWOS in preparation for the 2020 season. The recent unveiling of justinsworldsb.com includes several new and exciting features, including premium content and the expansion of coverage into all collegiate levels and travel ball.