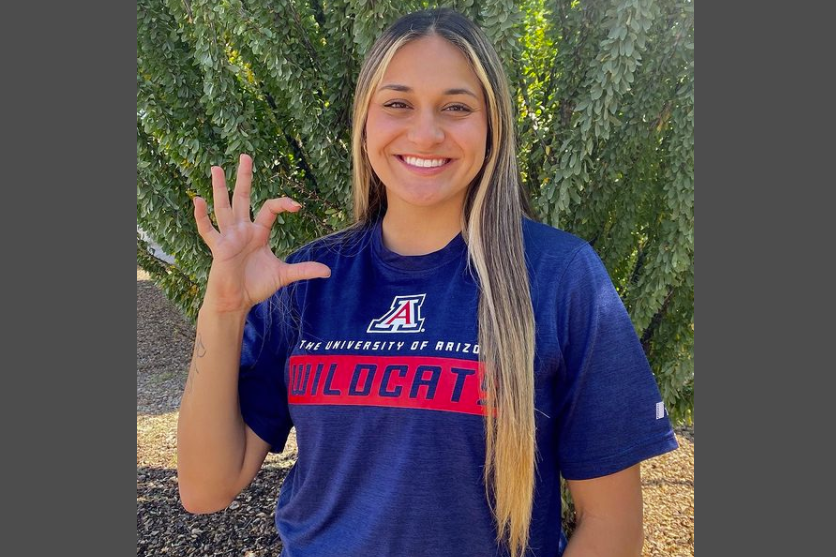 “I’m coming back home!” Biringer captioned an Instagram post on Sunday afternoon. “Following Jesus requires a change in direction. I must daily fill and focus my mind with God’s thoughts including His plans for my life. I’m beyond grateful to everyone who has supported me throughout this process. I have decided to continue my academic and softball career at the University of Arizona. I love what this program represents. Thank you Coach Cait for giving me such an amazing opportunity. I’m excited to be back in Tucson and get to work! BEAR DOWN.”

Biringer, a native of Nogales, Arizona, entered the portal in early September in the midst of Ole Miss’ highly-publicized program drama.

An SEC All-Freshman selection as a true freshman in 2021, Biringer started at second base for the Rebels and finished second on the team with a .337 batting average. Biringer’s average was the fourth-highest mark in the nation for a freshman. She collected 64 hits, six doubles, and five triples on the year, as well as two home runs and 21 RBIs.

During the Tucson regional, Biringer enjoyed multi-hit performances in each of her team’s four postseason games, finishing the tournament with a .500 batting average and four runs scored.