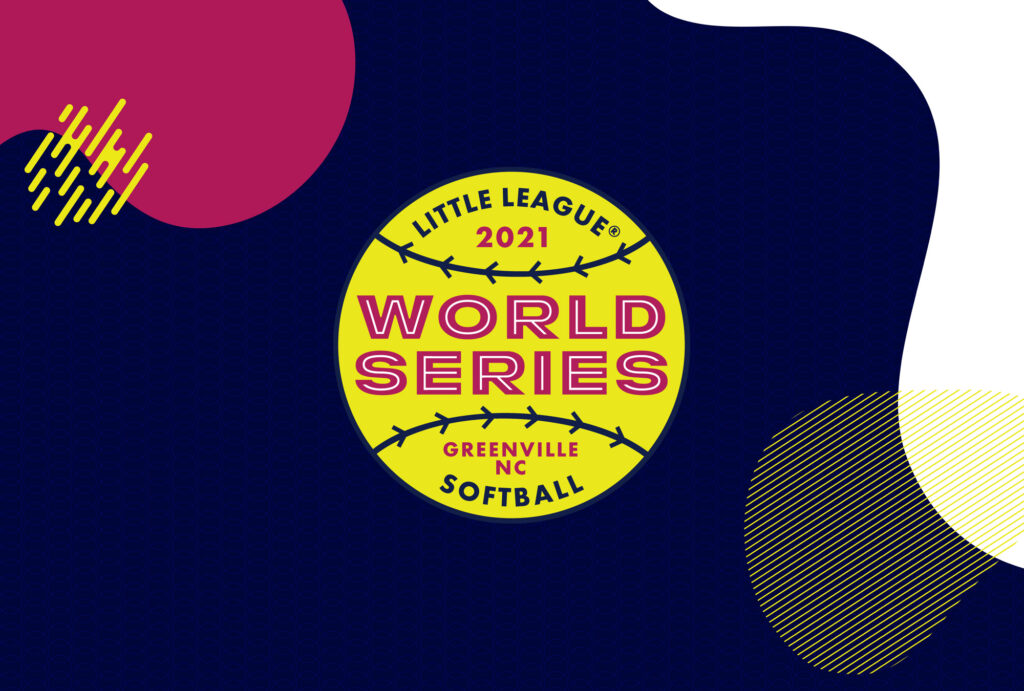 The game, between Muskogee, Oklahoma and Chesterfield, Virginia brought in a crowd of 409,000 viewers, according to ShowBuzzDaily.com. While that number is down from the 2019 Championship game, Oklahoma’s 9-1 win is the 3rd-most-watched Little League Softball championship game ever.

Also worthy of note: the 2021 title game started at 5 pm Eastern time, compared to a 10 pm Eastern start in 2019 when the LLSWS was held in Portland, Oregon and the Pacific time zone. These was no game in 2020 due to COVID-19 and this year’s event was held in Greenville, North Carolina.

Muskogee’s championship victory was the 2nd-most-watched program of the day on any ESPN channel and any cable sports channel, finishing behind only Red Sox/Yankees which aired directly following the LLSWS title game.

Interestingly, the championship game between Oklahoma and Virginia was not the most popular LLSWS game on television this year; that title went to the semifinal game between Robinson, Texas and Chesterfield, Virginia, which drew 413,000 on ESPN2. That semifinal game finished 3rd in total viewership on its day of airing, behind popular opinion show Pardon the Interruption and the NBA Summer League Championship Game, both of which aired on ESPN.