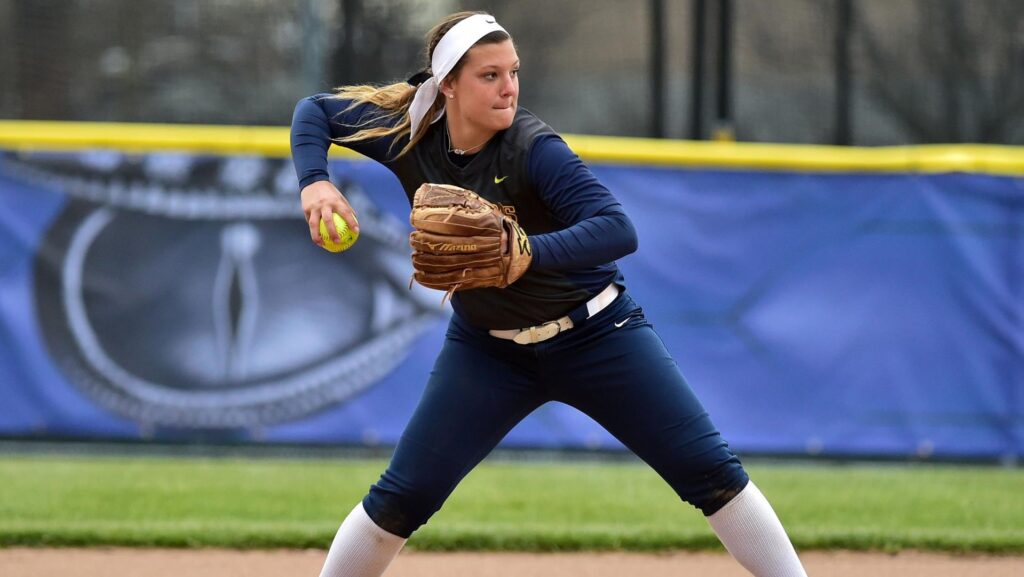 Drexel senior Linda Rush has been named the JWOS Player of the Week for her achievements during Week 5 of the season.

Rush batted .700 during her team’s opening weekend, helping lead her team to a 4-0 start to their season with four victories over Coppin State. With seven hits in ten at-bats, Rush was put-out just three times on the entire weekend.

In the season opener, Rush went 2-3, knocking a double and a home run and recording a pair of RBIs with three runs scored. Game two saw Rush go just 1-2 at the plate, though she added a pair of walks and finished the game with another RBI and three runs scored in the matchup.

Game three saw Rush go 2-3 with a home run and five RBIs. Rush also worked her third walk of the season in the game and scored a pair of runs. Rush’s third-inning home run came with the bases loaded and marked her first grand slam of the season.

Rush’s most impressive power show closed the weekend in game four, as she went 2-2 at the plate with a pair of home runs and six RBIs to her credit. She also worked another walk, her fourth of the weekend, and scored a total of three runs in the game.

On the weekend in full, Rush finished with a .700 average (7-10), with four home runs, fourteen RBIs, eleven runs scored, four walks, a double, and one hit-by-pitch.